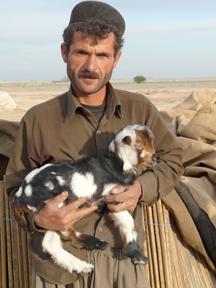 The Kiwanis Club of Northern Door will present its third program of their 2009 – 2010 travel and adventure film series on Friday, November 13 at 7:30 pm. Veteran entertainer, travel film producer and lecturer Buddy Hatton will be on hand to present “Inside Iran Today,” a travelogue that will dispel many misconceptions about the Iranian people.

Iran is as old as history itself, with spectacular and distinctive architectural marvels. Visit the magnificent monuments of two great empires of the ancient world and experience the Iranian people, which are some of the most amiable, hospitable, and generous group you’ll ever meet. 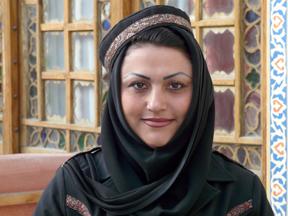 Visit the Tehran Bazaar, the largest market in Iran with 2,500 acres of shops, as well as other stops in Shiraz, Yazd, Isfahan, Abyaneh and the Caspian Sea.

Most importantly and interestingly, meet the people of Iran.

All of the travelogues take place at the First Baptist Church of Sister Bay. The price of admission is $7 or $36 for a six-season pass, which is valid for admission to any of the season’s travel films. Children under 18 are admitted free of charge. Tickets can be purchased at the door, and refreshments will be available during intermission.