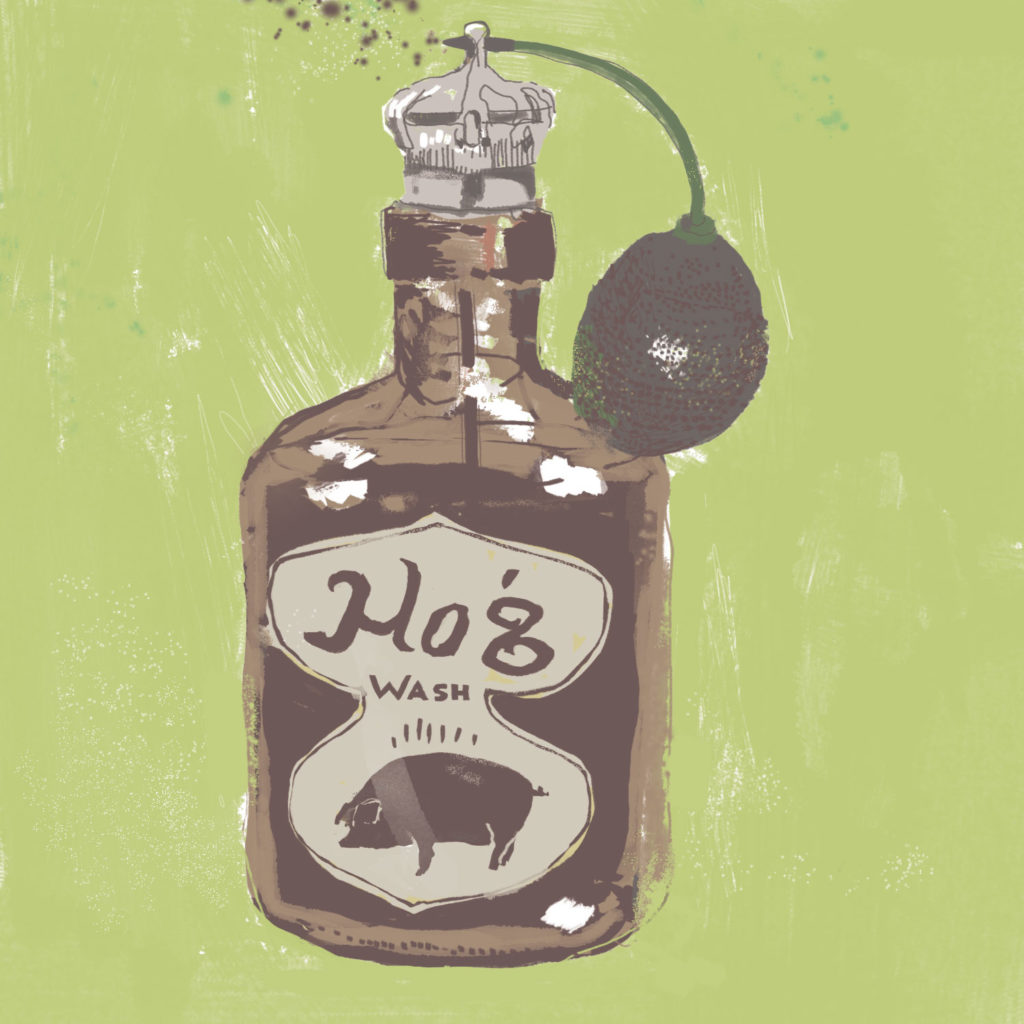 when daisies pied and violets blue

and a cuckoo buds of yellow hue

do paint the meadows with delight.

It is of spring poets comingle. All on the relent of winter, as northerners understand. When trills the redwing and heralds the sandhill, all is poetry. All the flowers, the pollen, the bird song.

Poets are not known to verse about the weight limits on town roads, the gore of these same where sodden spring does her best to prove the earth is loquacious.

I have yet to read such a poem, by Frost or Sandburg, by Emily or Walt or even Sylvia, she who could write darkly. And even though Allen Ginsberg could howl and Gwendolyn Brooks mourn and Maya Angelou soar, none of them ever spent the rimed couplet on emptying the manure pit.

For myself I know spring is well-sprung when my neighbor a mile over cracks the shell of his brown-eyed pool and vents its spring signal to the very core of the universe, and my nostril passages. Here is a call of nature in its perfect essence. Were this of lilacs, it would smell no truer. To admit here I speak not of man nor of angels, but of farmkids. And the certain zeal there is to the manure pit turned loose. Vented rather than prevented. A rapturous freedom, like the lions set loose on the savannah. Sometimes a touch vengeful as lions ought be. This horde, this atmosphere, of the hog pit turned loose. To wander as the currents might, to touch more here than there, depending on the wind for motive. Perhaps it is only a satyr farmboy who wishes it to pass his way and inhale this cloud of pure animal being. If to better understand how the sun warmed field benefits volatilization. On sacred volatilization how this perfumed lust rises from the dark lagoon to broadly announce spring is here.

I’m not quite saying here we ought bottle that smell, and sell smartly at a sixteenth ounce in Vogue magazine. Neither am I saying we ought not try. What female would not like to be so fecund as to have sixteen piglets in a row and get parenthood done at a single try. Only for Victoria’s Secret to attempt that lingerie, in pink of course.

Hogs get no mercy. Their very noun is corrupt. Who of us wants to be a hog. Well…the Arkansas Razorbacks for one, if few higher institutions share the same reverence. Still not to forget the Texarkana High School Razorbacks, also the Panama, Oklahoma Razorbacks. None of these though are actual hogs. An honorable mention yet to the South Plantation High in Fort Lauderdale, Florida, whose sports teams are the Packers, their mascot the razorback…hog. A very commendable honesty, to reference that packers have nothing to do with cheese or cheese hats. Should Mike Murphy only catch this connection, he could add to the cheesehead line some pulled pork, bacon and bratwurst. An NFL team with major cuisine spinoffs, to think Packer delis, Packer diners, a long Packer aisle at Roundy’s. Dumber things have made millions.

Shakespeare did not go on to record the pig yard that smelled of spring. Which is the problem with poets. They are basically biased, racist and mean. This the smell that makes corn grow, and soybeans. Entirely organic, save any antibiotics in the mix.

If it weren’t for the occasional razorback and the exemplary efforts of the Harley-Davidson Motorcycle Company to endear the hog, we could all end up Orthodox in the span of a week. Not to mean anything anti-religious, but come on. Bacon? Pork chops? I’ve had Matzah balls and lox and gefilte fish. As for kishka, a dark and dirty secret, for it’s bratwurst and haggis all at once.

I’m not exactly saying that Harley-Davidson could bottle some of my hometown atmospheric in the spring and sell it as a true hog aftershave. Neither would I doubt a little marketing could pull this off.

An observation on capitalism is that the secret of great wealth is to utilize somebody else’s junk pile. That debris, that slag, that scrap heap, that manure lagoon, to good advantage. While appropriate advertising might be pricey, the raw materials free.