Upon the recommendation of its Buildings & Grounds Committee, the Jacksonport Town Board voted at its Sept. 26 meeting in favor of hiring Schuh Construction of Seymour, Wis., as the design/build firm for the town hall/fire department project.

Tom Ash, chair of the Buildings & Grounds Committee, said the committee received four proposals for the project and after interviewing three of the four, decided that Schuh’s history of past projects and the fact that it is a family business that will be on site during the project was the deciding factor. He said all three firms came in very close with what they would charge for the project – 12 percent of total project cost.

Supervisor Tom Wilson called up minutes from a December 2015 meeting when Ash cited a $600,000 figure for the project.

Les Kiehnau, a member of the Buildings & Grounds Committee, said the scope of the project has changed a bit in those two years and prices have risen, particularly recently with the high demand for building products in the wake of two hurricanes.

Wilson said the committee should be prepared to explain the higher number to the public.

“We’ll be able to talk through those dollars. I don’t have any concern,” Ash said.

Kiehnau said representatives of Schuh believe the cost of building prices will come down somewhat by the time the construction work is scheduled to begin after Memorial Day.

“We want to get the biggest bang for the dollar,” Kiehnau said.

Kiehnau, who also chairs the Parks Committee, reported that the committee is ready to obtain bids for the design/build of Lakeside Park changing and restrooms. He said the committee has met with two firms and a third, Schuh, has also expressed interest.

Kiehnau explained that the Buildings & Grounds Committee met and chose Schuh for the town hall project after the Parks Committee had met, but he was suggesting the town board consider Schuh for the park project as well in order to take advantage of cost efficiencies one firm might be able to bring to the two projects.

The board decided instead to let the Parks Committee go through the bidding process with the three firms.

Kiehnau also asked for town board approval for a park bench design. The benches will come in 4-, 6- and 8-foot sizes. He said they wanted to provide a range of prices for potential donors to buy a bench. The respective costs would be $650, $850 and $950. That would include the bench and a memorial plaque if the donor requests one. The town said it would pick up any installation costs.

“We’ve had a few people request that option,” Kienhau said of having memorial benches.

Kiehnau also asked the board to approve the relocation of historical maritime markers and artifacts at Lakeside Park to an area just west of the engineered dunes, placing them into their original positions, which the board approved. 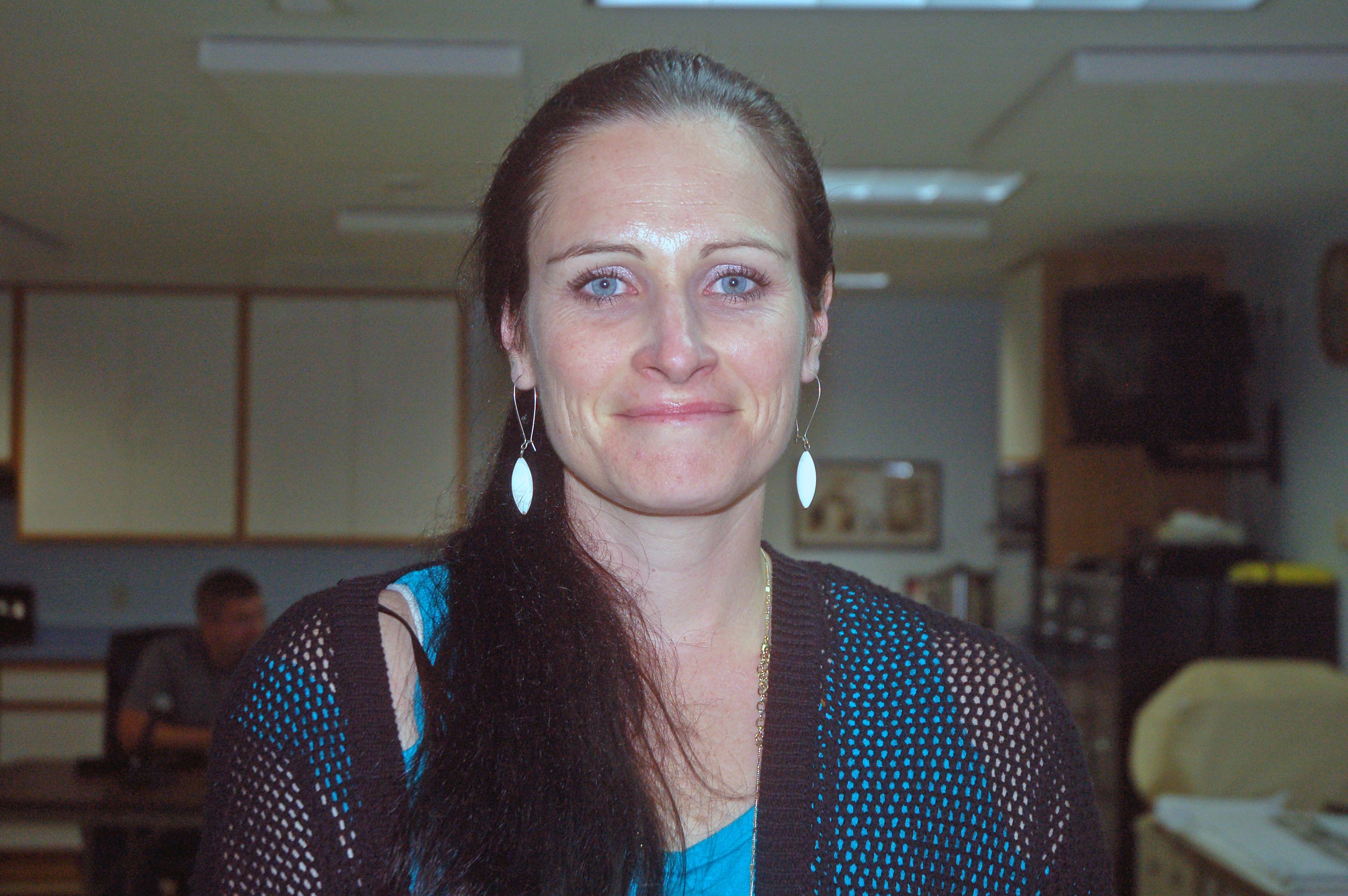