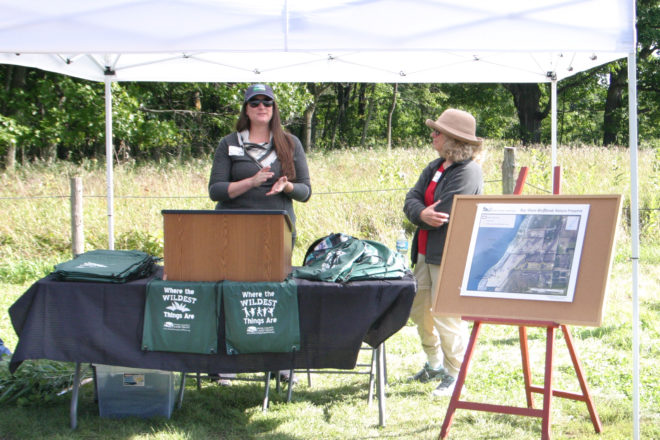 My, how times change.

The event was held to raise awareness about encroaching invasive species and to kick off a collaborative multi-year effort with the Bay Shore Property Owners Association (BSPOA) to battle buckthorn at the spectacular nature preserve on Bay Shore Drive in Sturgeon Bay. 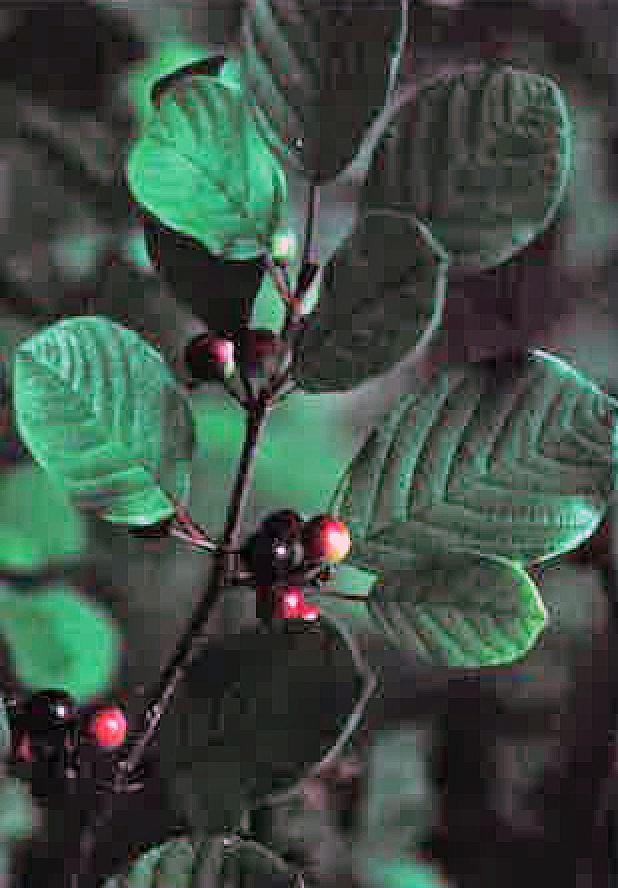 Kari Hagenow of the Door County Invasive Species Team was there with an informative presentation with real examples of common invasives, and how to tell them apart from native species.

Denise and Ken Hubbard were there representing the BSPOA, an organization representing more than 350 families from Sturgeon Bay to Murphy Park.

“We’ve recognized how the invasives are really transforming our property,” Denise said. “This is an unbelievable preserve our members can use every day, and many of them do. We’re really excited about this opportunity for our community to work with the land trust.”

Ken said the BSPOA members feel so strongly about this eradication effort in the preserve that the association kicked in the first $2,000 of the $12,000 needed for the first year of eradication.

The BSPOA has also instituted its own invasive species program for members.

“We believe so strongly in eradication, we will reimburse our members 50 percent,” Denise said.

Unfortunately, not enough members are taking advantage of the invasive species program. The Hubbards know why because they went through it themselves.

It is painful to learn that the dense bush with the lovely yellow spring flowers that grows like a natural fence between you and your neighbors is actually an invasive species.

“Invasives are things you’ve grown up with and you think they’re beautiful. I know I felt the same way,” Denise said.

“Beautiful purple and pink flowers,” Ken said. “And then you talk to Amanda and she brings you down.”

He refers to Amanda Pyke, land stewardship manager at the Door County Land Trust and one of those who has been leading the charge against invasive species. She is particularly happy to see the “neighborhood” get involved in the preserve eradication effort because it takes community effort to fight the spread of invasives. She points to efforts by communities to enact invasive species ordinances and groups like BSPOA as the only way the effort will work. 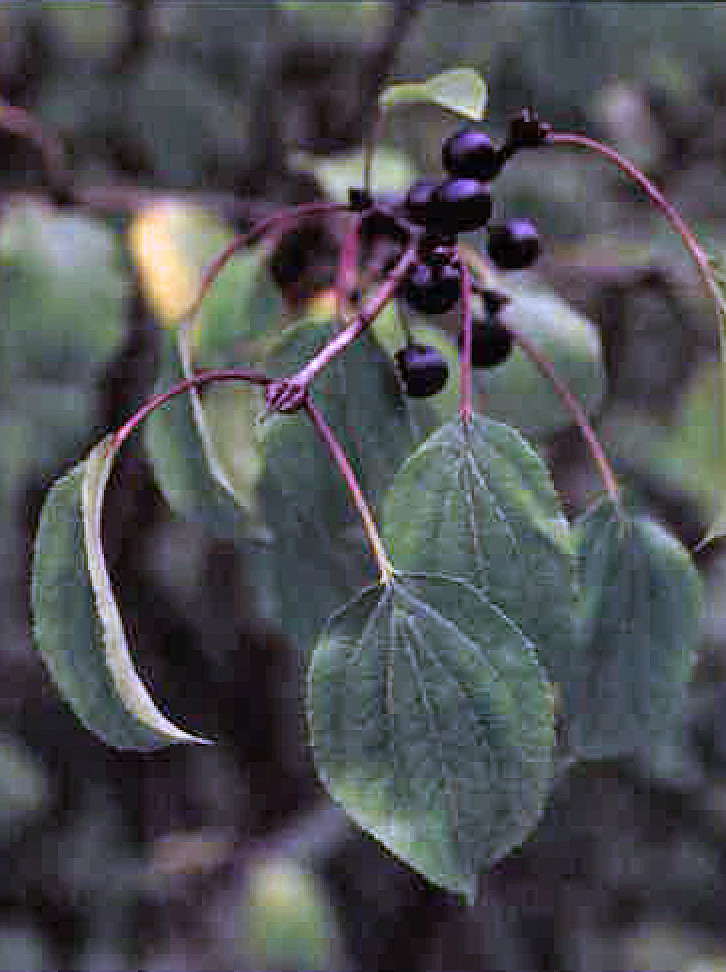 She said the preserve eradication effort will begin by hiring a contractor to come in and do the eradication, while land trust folks and volunteers will work to maintain the effort in this war of attrition. If you stay ahead of the game, the native plants will return.

Then they became educated about invasives, eradicated with and replaced them with native species, and now they are seeing a return of creatures they haven’t seen for a quarter century.

“People notice when phragmites take over the beaches and they can’t use them, but everything else is a hard sell,” Denise said.

“We hope by informing people and letting them see what invasives are and what we can do together, hopefully we can win this war. Or, maybe you can’t win a war with nature. Reach a balance, maybe.”

Buckthorn Blast volunteer workdays at the nature preserve will be held Tuesday, Sept. 12, from 9:30 am to noon, and Friday, Sept. 22, 10 am to noon.

For more information on the Bay Shore Property Owners Association invasive species program, visit their website at bspoa.org. To learn more about the Door County Land Trust and how you can help them fight invasives, visit doorcountylandtrust.org.