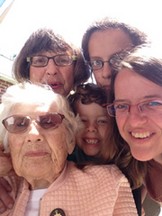 Eleanor Pesch of Sturgeon Bay celebrated her 100th birthday in May. A longtime resident of Bay Shore Drive in Sturgeon Bay, she is now living at Cardinal Ridge Assisted Living in Green Bay. 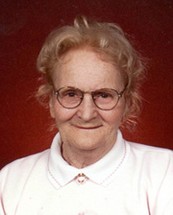 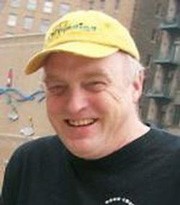 David Flanum, 50, of Sturgeon Bay, died Saturday, June 27, 2015, in Oak Creek. Dave had many friends and was always the life of the party. A funeral service honoring Dave’s life will be held at 11 am Friday, July 3, 2015, at Huehns Funeral Home in Sturgeon Bay. Dave will be laid to rest near his father in Bayside Cemetery. Family and friends may call on Friday morning from10 until the time of service. Condolences and guestbook signing may be offered on David’s tribute page at huehnsfuneralhome.com. 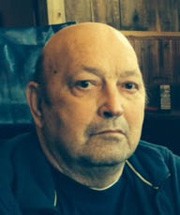 Leland J. “Lee” Willems, 74, formerly of Brussels, died June 27, 2015, at Bishops Court CBRF in Green Bay. He was born Dec. 8, 1940, in Gardner to John and Dorothy (Delfosse) Willems. On May 23, 1959, he married Rose Marie Parins. She preceded him in death on Jan. 17, 2011. Lee was a former member of the Brussels, Forestville-Maplewood and Lena Lions Clubs; B.U.G. volunteer; founding member of the Southern Door Snow Travelers; and lifelong member at St. Francis & St. Mary’s Church. Funeral services were held July 1, 2015. forbesfuneralhome.com. 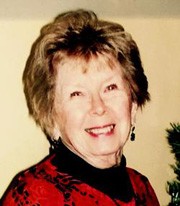 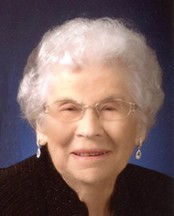 Madeline Neinas, 97, lifelong Brussels resident and 40-year breast cancer survivor, died June 25, 2015, at Anna’s Health Care in New Franken. Madeline graduated from Brussels High School as Valedictorian for the Class of 1935. Madeline attended and graduated from LeClair School of Beauty Culture in Milwaukee, then returned to Brussels and spent many years providing local ladies with stylish hair and pleasant conversation. In 1936, she married Herman Neinas. They were proud of the fact they were married 78 years. Funeral services were held June 29, 2015. Online condolences at forbesfuneralhome.com. 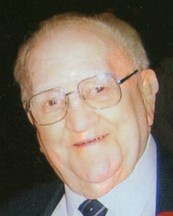 Ralph Herman Karnopp, 92, of Sturgeon Bay, died on June 24, 2015, at Whispering Pines. He was born July 22, 1922, in DePere to Walter and Louise (Schwartz) Karnopp. Ralph was a car salesman for many years. He was a longtime and active member of St. Peter’s Lutheran Church and the local Kiwanis Club, having served as president, secretary and treasurer. He especially enjoyed being a greeter for Walmart for six years. Funeral services were held June 27, 2015. Online condolences may be offered at forbesfuneralhome.com.

Margaret M. Bernard, 83, of Loogootee, Ind., formerly of Sturgeon Bay, died June 22, 2015, at Memorial Hospital & Healthcare Center in Jasper, Ind. She was born March 14, 1932, in Sturgeon Bay, the daughter of the late Lester and Myrtle (Malvitz) Pfister. Graveside committal services will be held at a later date at St. John Ev. Lutheran Cemetery in Valmy. Memorials may be given in Margaret’s memory to a charity of your choice. Condolences may be offered at brocksmithblakefuneralhomes.com. Huehns Funeral Home of Sturgeon Bay is assisting with arrangements.