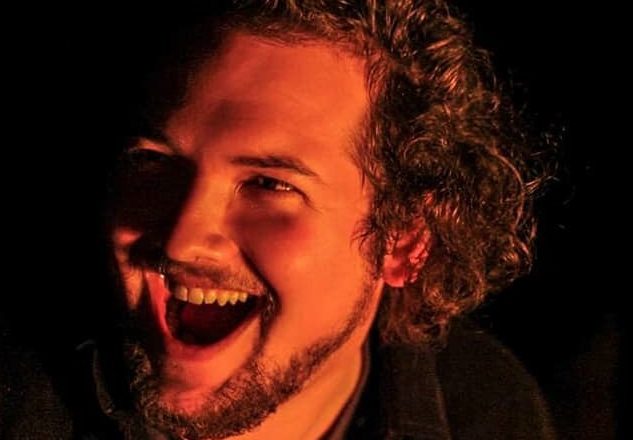 Cleveland, Ohio. 1952. The Moondog Coronation Ball, touted as the Most Terrible Ball of Them All and regarded as the first rock ‘n’ roll concert, begins and ends in unadulterated chaos. The rest is history.

Sister Bay, Wisconsin. 2019. Make Keene and a rogue’s gallery of Door County musicians get together to celebrate the release of Make’s first EP, “Haymaker,” with a night of free music.

A project between Keene and David Smrz featuring Dan Smrz, Adam Haste, Zephyr Ciesar and Ryan Castelaz, “Haymaker” was recorded in barns across Door County, including the one that Make was raised in.

The Most Terrible Ball of Them All, hosted by Make and the Makeouts, will open its doors Aug. 16, 8 pm, at the Sister Bay Town Hall. Openers include Nuclear Enema, Celeste Benzschawel, Bake with Make and Ballistic Biscuit. Event sponsor Discourse Coffee will offer drinks.