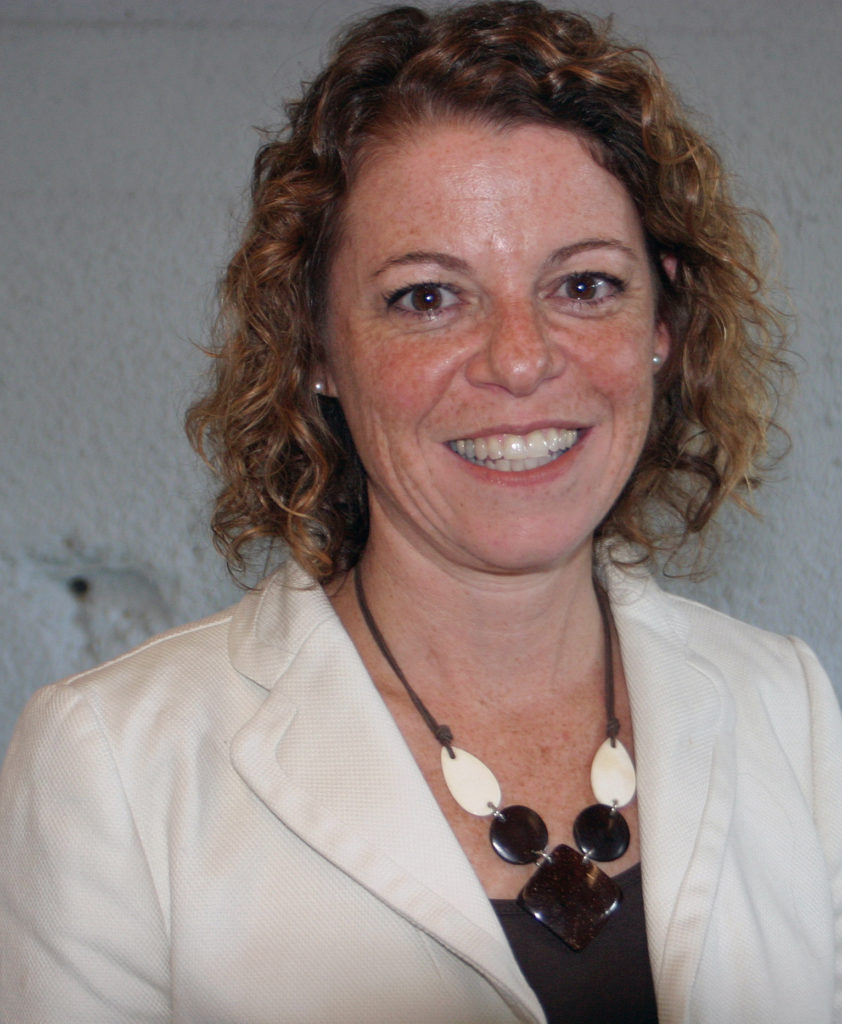 It was refreshing to hear earlier this year that a candidate for the Wisconsin Supreme Court election in 2018 wants to return nonpartisanship to the highest court in the state.

“That’s what I keep hearing from people,” said Milwaukee County Judge Rebecca Dallet when she stopped by the Pulse office on Aug. 29 to talk about her candidacy for the seat being vacated by the one-term unabashedly conservative Justice Michael Gableman.

“People are tired of the partisanship,” Dallet said. “I have the right experience to return independence and balance to what has become an increasingly partisan Supreme Court.”

Dallet believes Supreme Court justices should not be players in partisan politics, with predetermined stances on issues that might arise before the court.

Officially, the office of Supreme Court justice is nonpartisan, but a clear conservative bias has been established on the court, and might have been best exemplified by Justice Gableman, who weathered an ethics probe into his 2008 campaign tactics to unseat Gov. Jim Doyle-appointed Justice Louis Butler, the first black to serve on the high court, when his very own judicial body deadlocked 3-3 on whether Gableman’s false claims about his opponent violated state ethics laws.

In 2011 a Milwaukee group filed an ethics claim against Gableman for failing to recuse himself in a case he was alleged to have had a financial interest in.

Gableman was among the majority 5-2 vote in April on a proposal from retired judges that would have required Wisconsin jurists to recuse themselves from cases involving those who support them in campaigns.

Dallet believes that needs to be overturned.

“I want a strong recusal rule,” she said. “The court needs to maintain its independence, and now the public has the perception that the court is not fair and impartial.”

Since beginning her campaign in June, Dallet is proud to have earned the endorsement of a growing list of fellow jurists. That list stands at 102 right now, including both of Door County’s circuit court judges, D. Todd Ehlers and David Weber, as well as recently retired Judge Peter Diltz.

Dallet believes the very real human problems she has dealt with on both sides of the bench have prepared her well to sit on the highest court in the state.

Before being elected to the bench in Milwaukee County in 2008 and re-elected in 2014, Dallet worked for 11 years as an assistant district attorney, one year as presiding Milwaukee County court commissioner, and special assistant to the U.S. Attorney’s office, prosecuting drug, gun and violent crime cases.

She served as adjunct professor at the Marquette University Law School from 2006 to 2008.

As a judge, Dallet has served as presiding judge for both the domestic violence and misdemeanor courts, and has also heard cases in gun court, homicide/sensitive crimes court, drug court and civil court.

Those experiences, she said, have given her insight into and understanding of the challenges Wisconsin families face, and the need for impartiality in adjudicating when those challenges bring someone into a courtroom.

Judge Dallet currently trains judges nationwide as a faculty member for the National Council of Juvenile and Family Court Judges, and teaches in Wisconsin as Associate Dean of the Wisconsin Judicial College. She is a former adjunct professor of law at Marquette University Law School. She also serves as president of the Milwaukee Trial Judges Association, and as secretary of the Association for Women Lawyers. She formerly served as a member of the Supreme Court Judicial Education Committee, and was recognized as a Women in the Law Honoree by the Wisconsin Law Journal during her first term on the bench.

“In our courts, I see the challenges our neighbors face every day: I see moms like me working two jobs, but still not able to make ends meet,” she said. “I see families losing their homes when a family member gets sick and the medical bills stack up. I see victims of violent crime, especially in our poorest neighborhoods, struggling to find a way as guns, drugs, and gangs devastate their community. I see people trying to get their lives back on track, but stuck in a criminal justice system that needs reform. And I see an opioid crisis which requires all of us to work together to find solutions.”

There are two other announced candidates in the race – Madison attorney Tim Burns and Sauk County Circuit Judge Michael Screnock. If all three do run, a primary will be held in February before the April 3 election.

“I’m confident voters will see the need for experience and impartiality, and I’m looking forward to earning the voters’ trust,” she said. Learn more at dalletforjustice.com.