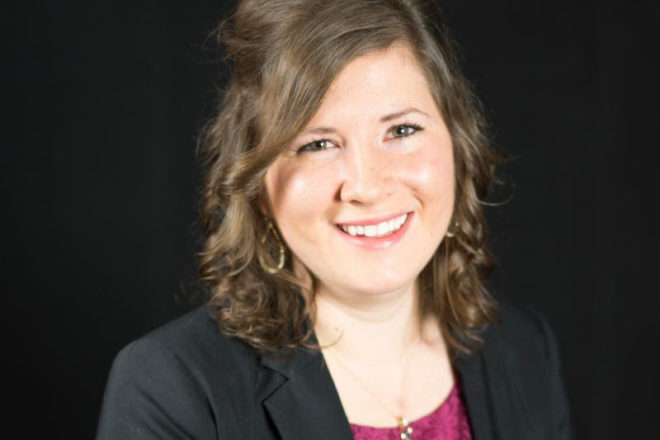 Northern Sky Theater will host the 71st Alice in Dairyland, Kaitlyn Riley, at the world premiere of Dairy Heirs on June 19 in Peninsula State Park in Fish Creek. Riley will greet patrons and give a short update about Wisconsin’s dairy industry from the stage prior to the performance.

Dairy Heirs is billed as a modern-day “moosical” that celebrates family farming and the delights of living in a small town.

Joel Kopischke has been developing the piece over the course of 15 years and interviewed dairy farmers when the script was in its early stages. In addition to being author, Kopischke is also the lyricist. In the “real world,” Kopischke is a professional consultant who has worked extensively with food co-ops and individuals in the farm-to-table industry. Eva Nimmer joined the writing team two years ago and is co-author of the script.

Alissa Rhode is the show’s composer. Rhode wrote much of the music while working at Big Top Chautauqua in Bayfield, Wis., and said Tetzner’s Dairy Farm in Washburn was a particular inspiration.

Tickets for the summer season can be purchased in the Northern Sky box office at the Green Gables shops in north Ephraim, via phone at 920.854.6117 and online at NorthernSkyTheater.com.