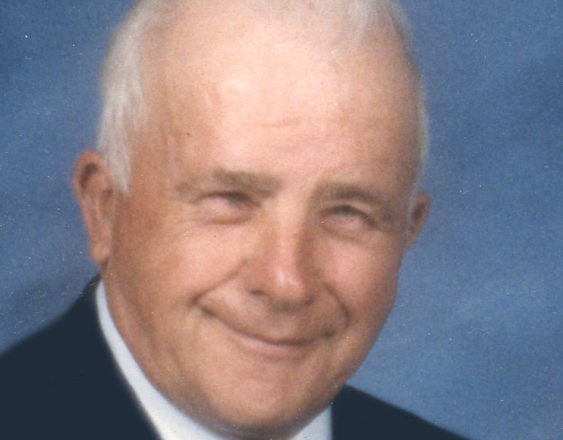 Harold loved working on his farm for his entire life.  He also worked as a commercial fisherman and a pipefitter at Bay Ship Building.  Harold was a member of the Southern Door Snow Travelers, and St. Francis and St. Mary’s Church.  He enjoyed playing cards, snowmobiling, ice fishing, and traveling the world.  Harold really enjoyed spending time with his family and friends, especially his grandchildren.

Funeral services will be 11:00 a.m. on Monday, February 27, 2017, at St. Francis and St. Mary’s Church in Brussels with Rev. Ron Columbo and Deacon Paul Zenefski officiating.  Burial will be in St. Francis Xavier Cemetery.  Visitation will be from 4:00 to 7:00 p.m. Sunday at the Forbes Funeral Home in Sturgeon Bay and from 10:00 a.m. until the time of services at the church on Monday.  A prayer service will be conducted at 6:30 p.m. on Sunday at the funeral home.