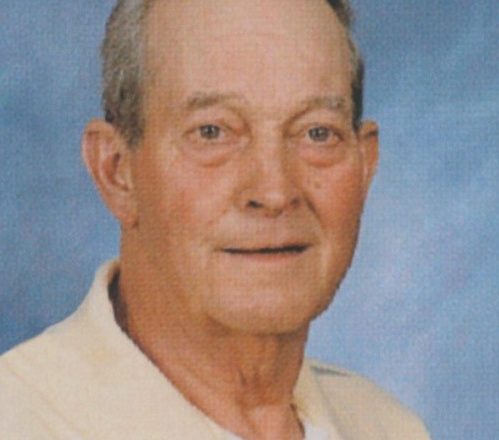 He was born January 13, 1934 in Sturgeon Bay, the son of Adolph Edward Schartner and Ella Mae Walker.

After attending S.S. Peter & Paul School as a boy, he graduated from Sevastopol High School. Following his graduation from high school, Adolph served his country in the United States Air Force. Upon returning home from service, he married Betty Mae Mosgaller on November 30, 1957 at St. Michael’s Catholic Church in Jacksonport.

Adolph and Betty owned and operated The Schartner Dairy and Cherry farm on Hwy. 42 in the Town of Egg Harbor. Even now, he enjoyed driving tractor on the farm for his son, David.  When he wasn’t working, he enjoyed hunting deer, turkey, rabbit and elk, fishing, woodworking, playing cards, especially Sheepshead, and going to the casino. He was an avid sports fan from the time of his youth, playing sports as a young man, to following his sports teams closely, even watching the Brewers the day he passed.  Adolph just truly enjoyed life.

He was a member of the NFO (National Farm Organization), and the VFW Post 8337 in Liberty Grove.

A Mass of Christian Burial will be celebrated at 10:30 a.m., Friday morning, May 20, 2016 at Stella Maris Parish-Egg Harbor site with Fr. David Ruby officiating. Burial with military honors by the United States Air Force and VFW Post 8337 will follow in St. John the Baptist Cemetery.

Visitation will continue at the church, Friday morning, from 9:30 a.m. until the time of Mass.

Memorials may be made in his memory to Stella Maris Parish-Egg Harbor site or DOOR CANcer, Inc.

Guestbook signing, condolences, and sharing of memories may be offered at www.huehnsfuneralhome.com.