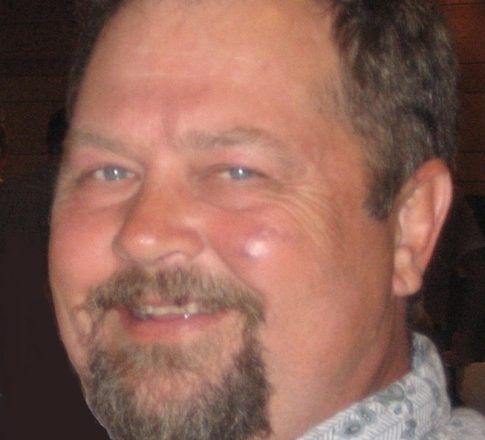 He was born on Sept.. 10, 1954 in Green Bay, the son of the late Lester and Marion (Nelson) Jorgensen. Bruce attended Preble High School in Green Bay. He was united in marriage to Roxanne Monfils on March 16, 1974 in Green Bay. Bruce was an avid hunter and fisherman. He also enjoyed a round a golf every now and again.

He was preceded in death by his parents, Les and Marion Jorgensen; and brother, Lanny Jorgensen.

Huehns Funeral Home, Inc. & Door County Crematory LLC are assisting the family. Expressions of sympathy, memories, and photos of Bruce may be shared with his family through his tribute page at www.huehnsfuneralhome.com.