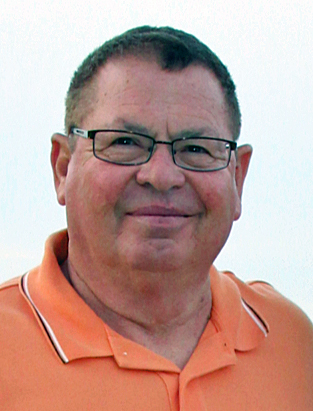 Daniel Harry Peters, 70, of Duvall, passed away at his home surrounded by his family on April 12, 2016.  He was born on August 13, 1945, in Shawano to Calvin “Sam” and Ruth (Shepard) Peters.  After graduating from Sevastopol High School, Dan served his country in the U.S. Army.

Dan worked for Emerson Electric for a number of years and later went to work for Tielens Construction as a carpenter until his retirement. On April 25, 1995, he married Michelle (Agamaite) Boulanger.

He was preceded in death by his father, son-in-law John Soukup, and mother-in-law Deanne Agamaite.

Funeral services will be at 11:00 a.m. Saturday, April 16, 2016, at the Celebration Church in Green Bay (3475 Humboldt Road).  Entombment will be in the Shrine of Good Shepherd Mausoleum.  Visitation will be from 4:00 to 7:00 p.m. on Friday, April 15, 2016 at Forbes Funeral Home in Sturgeon Bay.  Visitation will continue at Celebration Church on Saturday from 9:30 a.m. until the time of service.  In lieu of flowers, a memorial fund has been established.