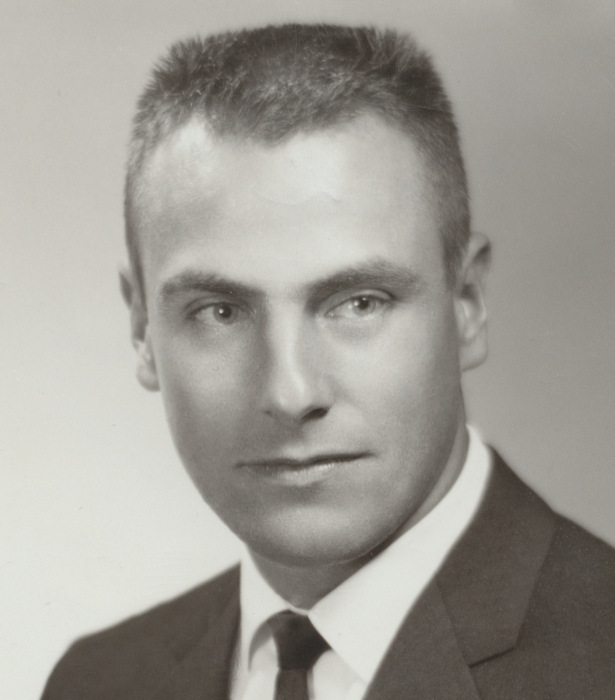 He was born March 3, 1932, in Sturgeon Bay, the son of the late Rev. Otto and Luella (Moellenkamp) Philipp. Earl graduated from Sturgeon Bay High School in 1950. He started his career in auto mechanics and moved into sales for Wisconsin Public Service. In the 1980s, he opened Earl’s Auto, doing body work and restoring old cars. Earl enjoyed his garage where he could fix anything for anybody. He was an avid fisherman and deer hunter.

He was preceded in death by his parents, Rev. Otto and Luella Philipp; infant son, Jeffery Philipp; and sister, Mary Jane Olson.

There will be a private family celebration of his life.