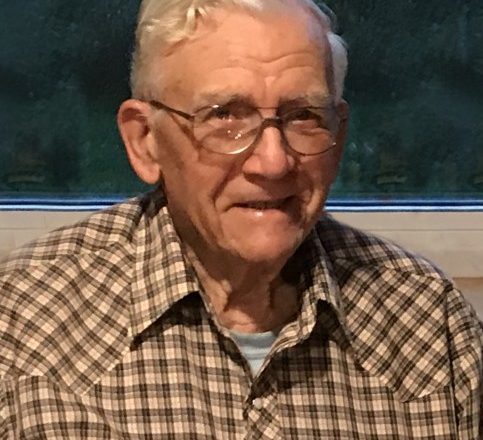 He was born September 20, 1929 in Joliet, Illinois, son of the late Arnold Paul and Myrtle Isabel (Knudson) Koehler. Emery grew up on the family farm in Illinois and in 1946, they moved to Ephraim. He worked as a caretaker and at The Fruit Growers in Sister Bay. He later worked at Paschke Drilling and Blasting Company, where he retired from after 12 years of employment. Emery was a 45-year member of the Operating Engineers Union – Local 139. He was united in marriage to June Juanita Dahlstrom on June 27, 1977 in Green Bay. They were members of the Moravian Church of Sister Bay. Emery enjoyed gardening and watching Wisconsin sport teams.

The family would like to express a sincere thanks to the staff at Scandia Village and Unity Hospice for their care and support.

Casperson Funeral Home of Sister Bay is assisting the Koehler family. Expressions of sympathy, memories, and photos of Emery may be shared with his family through his tribute page at www.caspersonfuneralhome.com.