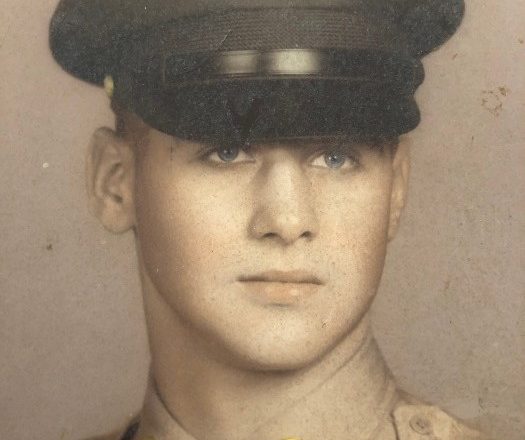 Gary was born on July 31, 1942 in Racine, son of the late Mildred (Welfel) and Gary Haarsma. He was raised in Racine and Manitowoc and was the middle son of two siblings. Gary joined the US Army in 1959 and was in the Military Police in Germany until 1962. He returned to Kenosha upon his honorable discharge and in 1965, married Lilah Miller. The two were married for 55 years and had two sons, Curt and Kevan. In 1975, Gary founded G&H Siding and Windows. In 1988, Curt joined him in the business.

Gary was a loving, fun-spirited, hard-working, and dedicated family man. sportsman and friend. His greatest passion was spending time with his family in Door County and sharing in fishing and hunting. Gary was an avid fisherman, who adored the sport anywhere his fishing gear would take him. He also loved fishing in Florida. His favorite catch was Walleye and he won several fishing contests throughout his lifetime. In 1995, Gary built his dream house in Door County and this was where he resided until his unfortunate passing.

He was preceded in death by his parents Gary and Mildred Haarsma;  sister-in-law, Betty Lindstrom; nephews, Jeff and Jason Bassinger.

Due to the current pandemic, no services will be held at this time.

Huehns Funeral Home, Inc. & Door County Crematory LLC of Sturgeon Bay are assisting the Haarsma family. Expressions of sympathy, memories, and photos of Butch may be shared with his family through his tribute page at www.huehnsfuneralhome.com.