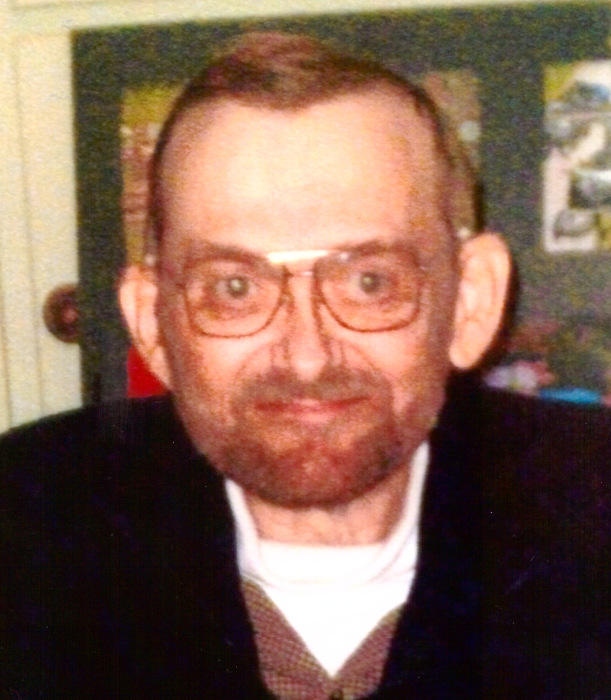 Wallace “Butch” Reinhold Tess, Jr., 61, of Sturgeon Bay, passed away suddenly on Saturday, December 26, 2015, at The Florida House in Sturgeon Bay where he had been living since 2009.

He was born October 28, 1954, at Door County Memorial Hospital, the son of Wallace Reinhold Tess, Sr., and Mildred Ruth (Duwe) Tess. Butch attended Sturgeon Bay High School. Earlier in life, he worked at Evenson Laundry and later at Schartner’s On the Shore in the 1980s. Butch’s primary and current employment was with the Sunshine House in Sturgeon Bay where he was an assembler since 2009. He truly enjoyed his time there and having the opportunity bring home his earnings.

When Butch received his CB radio as other family members had, he helped truckers and other drivers navigate their way throughout Door County. He took pride in the service he was able to offer over the radio. His code name was the “Handicapper.” Butch even had official code names for his family members.

He grew up attending Sturgeon Bay Moravian Church with his family. Butch was involved with the REACT program for many years. He was an avid Packer fan.

Butch will be missed by his sister, Nancy Ford: sister-in-law; Judy Tess, both of Sturgeon Bay; aunt, Gwen Simonar of Two Rivers; many nieces and nephews; cousins; and friends.

He was preceded in death by his parents; brother, Steven; brother-in-law, Paul Ford; aunts; uncles; and other relatives.

Funeral services will be held at 7:00 p.m., Wednesday, December 30, 2015, at Huehns Funeral Home in Sturgeon Bay with Rev. Dr. Matthew R. Knapp, Sr., and Rev. Reeder Herrick officiating. Butch will be laid to rest near his parents in Bayside Cemetery.

Visitation for family and friends will be held from 4:00 p.m. until the time of services, Wednesday evening, at Huehns Funeral Home.

Memorials may be given in his honor for Shriners Hospitals for Children, Sturgeon Bay Moravian Church, or Sunshine House Inc.