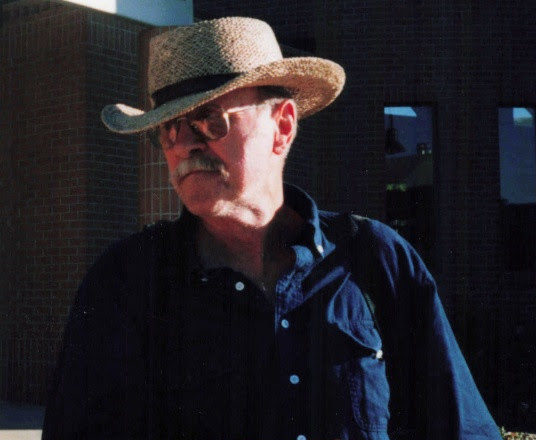 Jarvis Jerry LeMere, 84, of Gardner, died peacefully at his home on Friday, July 8, 2022 surrounded by his loving family.

He was born October 23, 1937 in Sturgeon Bay, son of the late Jerome Emery and Otelia Lydia (Schneider) LeMere. Jarvis graduated from Sevastopol High School with the Class of 1955. He enlisted in the United States Navy in 1962 and proudly served his country until his honorable discharge in 1966. Jarvis worked for the Door County Cooperative as a feed truck driver for over 45 years. On August 6, 1966, he married Gayle Marie Anderson in Sturgeon Bay. They were wed for 17 years until she preceded him in death on October 9, 1983. Jarvis was a volunteer firefighter for the Brussels-Union-Gardner Fire Department from 1989 to 2006. He enjoyed hunting, fishing, spending time on the bay with his family and buddy Armond Tipler.

He was preceded in death by his parents, Jerome and Lydia LeMere; wife, Gayle LeMere; brother, Dean and Dale LeMere; and brother-in-law, Jerry Grams.

Jarvis’ life will be celebrated with full military honors on Wednesday, July 13, 2022 at 7:30 p.m. at Huehns Funeral Home.

In lieu of flowers, memorial donations can be made in his name to the Wisconsin Humane Society – Door County Campus.

Expressions of sympathy, memories, and photos of Jarvis may be shared with his family through his tribute page at www.huehnsfuneralhome.com.