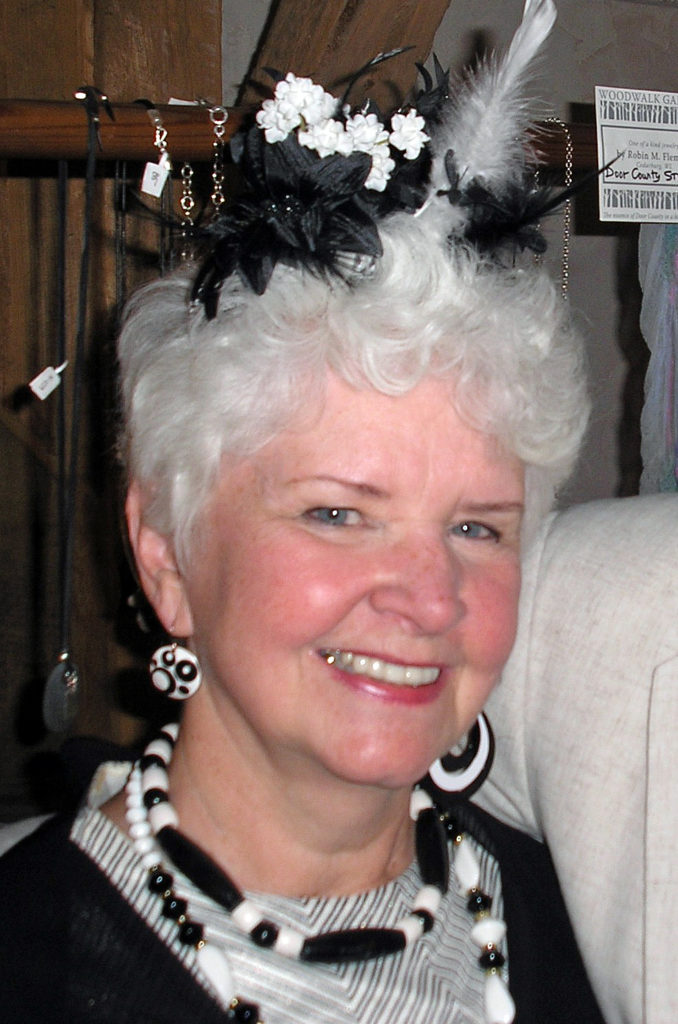 Julia Van Roo Bresnahan died suddenly in Tucson, Ariz., her winter home, of complications from lung disease. She also lived in Baileys Harbor, where she was a much-recognized artist and cherished member of the community.

Julia was born to Robert and Mary Mink Van Roo in Racine. She grew up primarily in Whitefish Bay, Wis., where she was an art educator for many decades. Julia was a second-generation lover of Door County, where her mother had worked during her college years as a waitress in the 1940s. The family never forgot the beauty of the county. Julia returned as a resident in the ’60s, one of the young artists drawn by the vision of Madeline Tourtelot, founder of the Peninsula School of Art. She was known as a painter, printmaker and pen and ink artist who created in acrylic, oil, inks, gouache, and mixed media. The Peninsula Art School benefitted from her energy and leadership in its early days and later as a board member. She taught art classes there and also frequently at The Clearing in Ellison Bay.

In Door County, she will be remembered as the creator and hostess of the Black and White party, beginning in 1988. The party started the summer season and everyone dressed in their most eccentric black and white costumes. It was first held in the barn on her farm and later at Woodwalk Gallery.

A celebration of her life is planned for Julia’s Last Black and White Party, July 29 in Door County. Information will be on her Facebook page when available. Memorial donations can be made to the Julia Van Roo Bresnahan Charitable Trust, Door County Community Foundation, PO Box 802, 342 Louisiana St., Sturgeon Bay, WI 54235.