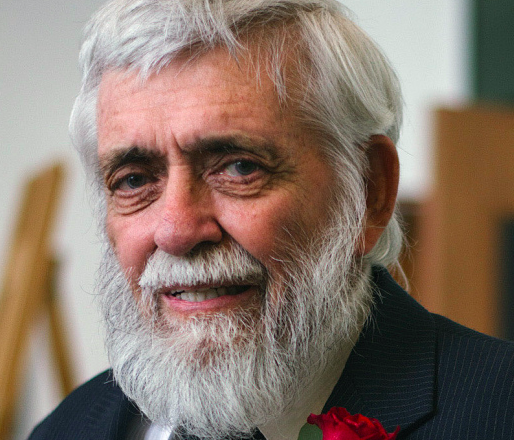 He was born in Edgerton, Wyoming, the son of Daniel and Virginia (Kelso) Noe. Following high school, he served his country with the United States Navy. Dan earned his undergraduate degree from the University of Oklahoma in secondary education, majoring in biology and minoring in physical science/education. He completed his graduate studies at UW-Superior and UW-Oshkosh with a major in physics, minoring in mathematics.

He married Janet M.A. Lundquist at Trinity Lutheran Church in 1979.

Dan will be missed by his wife, Janet; and her four children and their families, Debra (Mark) Blaha of Sturgeon Bay, Sherry (Greg) Fruhauff of Casa Grande, Arizona, Scott, and Mark (Julie), both of De Pere; eight step-grandchildren; five step-great-grandchildren; and sister-in-law, Shirley Noe of Oklahoma.

He was preceded in death by his parents; brother, Reed Noe; and nephew, Danny Noe.

“A special thank-you to goes out to the caring staff at Angels Touch; to his tender home-care provider, Lisa Hendrickson; and to a very helpful friend and neighbor, Steve Kalms.

Casperson Funeral Home and Cremation Services in Sister Bay is assisting the family. Expressions of sympathy, memories and photos of Dan can be shared through his tribute page at caspersonfuneralhome.com.