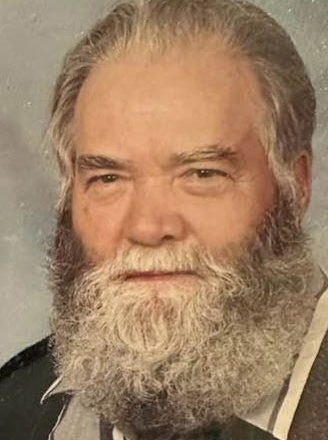 During World War II, Bear served his country in the 82nd Airborne of the U.S. Army.  After leaving the army, Larry worked at Bay Ship Building until he and his wife owned and operated the Pilot House Restaurant on Jefferson Street in Sturgeon Bay.  He also worked for Schinkten Oil and the Sturgeon Bay Street Department, and eventually retired as the Director of the Parks and Recreation Department.

Bear enjoyed numerous relationships which he developed while coaching softball and baseball teams in Door County.  He was also a great mentor for kids who worked for the parks and recreation department.  Larry was a gifted, self-taught musician who played in numerous bands.  Many will remember the years Bear entertained many with his band Melody Four.

Private graveside services with military honors will be conducted at St. Joseph Cemetery.