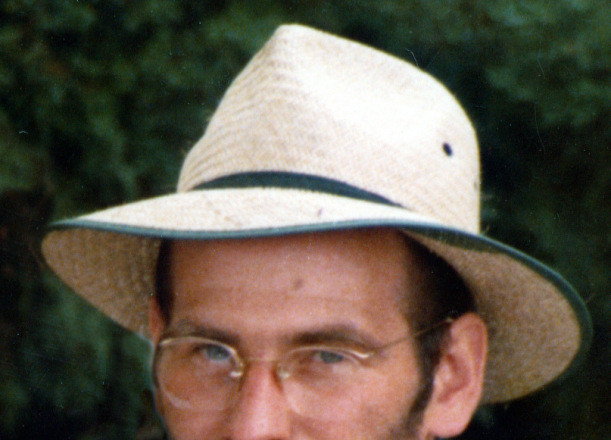 He was born May 14, 1944, the son of the late William and Florice (Price) Bacon. Richard graduated from Sturgeon Bay High School class of 1964. He was a self-employed artist who enjoyed music, writing poetry and woodworking. Richard loved to create.

Preceding him in death were his parents; daughter, Emma (1997), and his sister, Phyllis Moe.