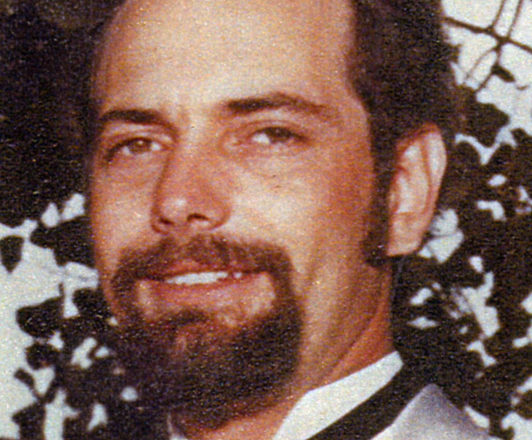 Robert “Happy Bob” Madoche, 63, of Little Sturgeon, passed away on May 24, 2017, at Bellin Hospital in Green Bay.  He was born May 12, 1954, in Sturgeon Bay to Alan and Betty (Claflin) Madoche.  On February 13, 1976, he married Paula Ann Viste in Sturgeon Bay.  Bob served his country in the U.S. Navy on the USS Ranger. Bob worked for Bay Ship Building for over 43 years as an electrician and in maintenance.  He will always be remembered as a jokester and prankster who loved to make people laugh.  Bob was the king of the “one-liners”.  He also enjoyed his “Bud” and his “happy hat” and spending time with his family and friends.

The family would like to thank the doctors, nurses and staff at Bellin Hospital and Cancer Center for their wonderful care and support.