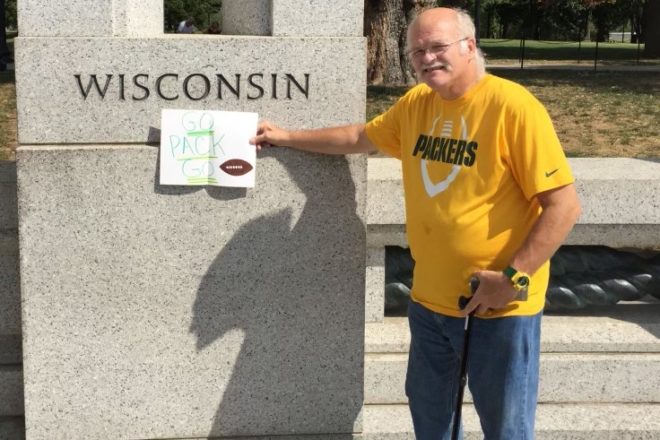 Steven A. Zak, 67, of Zanesville, Ohio, died on Saturday, December 26th, 2020.  He was born in Sturgeon Bay on December 24, 1953, the son of the late Martin L. and Alice M. (Franke) Zak.  He graduated from Gibraltar High School in 1972 and went on to meat cutting school to help out behind the counter alongside his brother and brother-in-law at Bob and Tom’s Grocery Store in Baileys Harbor.

He loved to do woodworking, making furniture and jewelry boxes for friends and family.  He loved his Green Bay Packers.

In addition to his parents, he was preceded in death by two sisters, Judith Ziegler and Mary Ann Ziegler, a brother Robert Zak, and father-in-law Charles Esau.