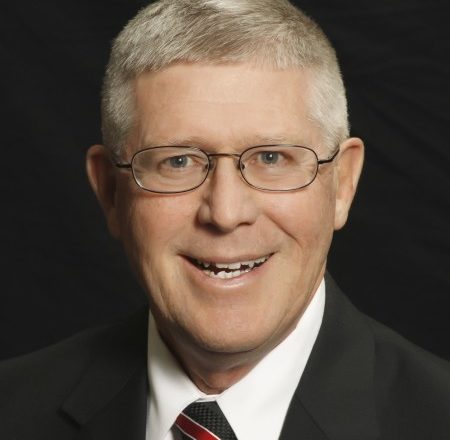 He was born June 18, 1947 in Sturgeon Bay, son of the late Quinten and Alvina (Knutson) Lundquist. After graduating from Gibraltar High School, Class of 1965, he attended Spencerian College, later Concordia University, in Milwaukee. Bill proudly served in the United States Marine Corps from 1969-1975 and married his high school sweetheart, Sheila Logerquist in 1967. He was a loving father to Onnika (William) Mitchell of Cincinnati, OH, Erika (Scott) Haddon of Grand Blanc, MI, and Marta (Andrew) Shaw of Harrison, MI and adoring grandfather to his eight grandchildren Benny Mitchell, Faith Haddon and Olin, Disa, Eliza, Oskar, Lena and Otto Shaw.

Bill’s career began at Sears Roebuck & Co, working in Milwaukee, Sheboygan, and Green Bay, WI as well as Port Huron and Flint, MI. He later became a private business owner, retiring in 2014.  Bill was a 40-year member of the Vasa Order of America, serving across various leadership roles including the Grand Master for the United States, Canada and Sweden (2010-2014) and his current role as President of the Vasa National Archives in Bishop Hill, IL. Bill’s other memberships include the Lions Club of Sister Bay, American Legion Post #527 and Elks-Flint Lodge #222, where he was a 37-year member.

Bill will be remembered as a kind, Christian man with a generous and loving spirit. A devoted husband, father and grandfather, he cherished the opportunity to spend these last years back home in Sister Bay.  He was an avid golfer, enjoyed traveling across the US and Sweden and a fan of theater, music (mainly 60s) and dancing.

He is survived by his wife of 54 years; his children and grandchildren; his siblings, Suzanne (Gordon) Mitchell of Red Bluff, CA, Betty (Paul) Bokelmann of Sister Bay, Warren (Andrea) Lundquist of Baileys Harbor, Craig (Angela) Lundquist of Valparaiso, IN, and Kaye Lundquist of Sister Bay; sister-in-law, Rose (Frank) Lisser of Oconomowoc, WI; his beloved nieces/nephews as well as a multitude of close cousins and dear friends.

Bill was a member of Shepherd of the Bay Lutheran Church in Ellison Bay, where his life will be honored with a memorial service on Tuesday, July 20, 2021 at 3:00 p.m. Full military honors will immediately follow. He will be laid to rest in Little Sister Cemetery in Sister Bay.

A time for gathering will be held at the church from 1:00 p.m. until the memorial service.

Expressions of sympathy, memories, and photos of Bill may be shared with his family through his tribute page at www.caspersonfuneralhome.com.