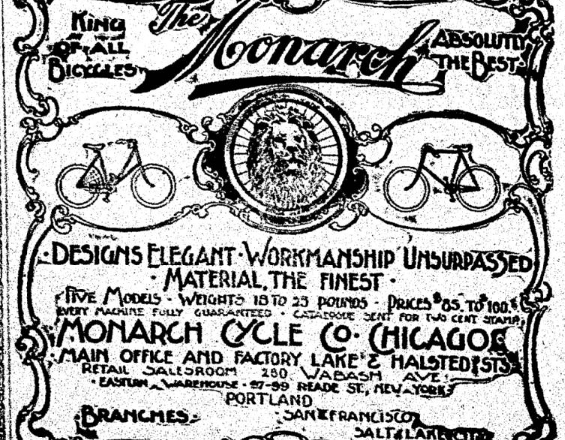 SISTER BAY— Production of an electric clock guaranteed to run for 20 years and using one small battery for its power source will get under way here shortly after Jan. 1, 1939, at the factory just completed by the inventor of the battery, H. K. Sandell, local resi­dent, according to an announce­ment made in an interview with him early this week.

The factory has been built on highway 42, just one mile north of county trunk highway Z, at the top of the hill, and the absence of trees and high location will allow for much artificial light to enter the building. Over 1200 square feet of floor space will allow ample room for the few machines that will be necessary, and also for the work benches.

A crew of 40 workers, engaged in assembling the clock and battery at work benches, will be necessary. Mr. Sandell states, in addition to which a tool and die maker, and a watch maker will be employed.

In order to keep a close contact with the factory, Mr. Sandell is completing the construction of a fine home made of over 500 tons of native Door county stone, and located a short distance north of the factory on highway 42.

The Sturgeon Bay high school bask­etball five played their third game on the season’s schedule Tuesday af­ternoon at the high-school gym, at which they defeated Gibraltar high, 86 to 14. The game was scheduled to be played in the evening, but because of road conditions, the Northerners requested that it be played in the afternoon, to enable them to drive home at night.

Captain Odbert was high point man of the game, making sixteen of the Bay’s thirty-six counters. Grovogel starred for Gibraltar with eight of the total points to his credit. The tilt was an easy one for the Sturgeon Bay boys and three complete teams were used in the fracas.

The local quint will play their first conference game of the season Fri­day evening of this week, when they meet the Luxemburg basketeers at the high school gymnasium.

The schooner James H. Hall left port first of the week with 6,000 Christmas trees for the Milwaukee market. Jens Hendricks of Sawyer superintending the cutting and getting out of the trees, and about 4,000 of them were secured in the vicinity of Sawyer. About 2,000 of them were cut near North Bay: The trees are first class in every respect, and Sam Newman, for whom the trees were cut, expects to have no trouble in disposing of them on the market in Milwaukee.

Door county has furnished thousands of Christmas trees for the big cities, it being quite an industry at one time. Of late years, however, dealers have gone to northern Wisconsin or Michigan for their supply, and but few trees have been cut here.

The Green Bay Mail Carrier’s Team broke through the ice on Sturgeon Bay last Wednesday morning and drowned. The team with the mail wagon, and mail with the driver were crossing on their way to Green Bay with the mail. As the driver was turning his team to avoid a crack near the middle of the bay, the ice suddenly gave way and in a moment both horses were floundering in the water; the driver threw out the mail, jumped out and hastened to get the horses by the head.

In a moment the wagon dropped into the hole and at once carried horses and all to the bottom in 20 feet of water.

D. A. Reed’s gun and Mr. D. Taylor’s satchel and Account Books, all went down with the wagon. The mail being safe, the carrier immediately secured another item and started on his trip.

About 9 o’clock several persons went down to the hole and with a grapael drew out the wagon and all its contents on the ice. The harnesses were taken off the horses and nothing was lost but the team, which was valued at about $300. Mr. Taylor’s books were badly injured, but the accounts were saved.