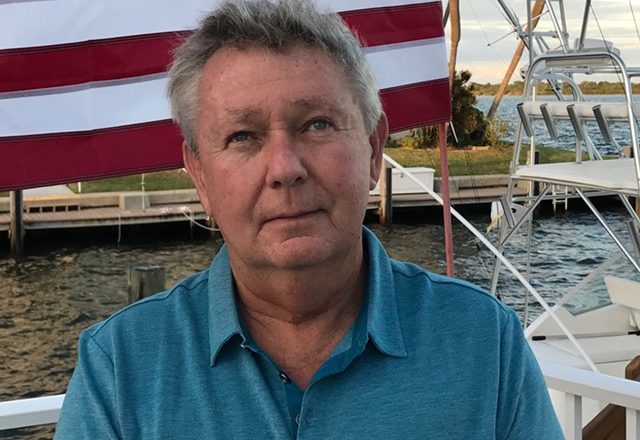 Feeling deceived by officials in the City of Sturgeon Bay, Bob Papke, developer of the proposed Sawyer Hotel on the city’s waterfront, announced Friday he is pulling out of the development and seeking nearly $550,000 in damages from the city.

“This is a day I hoped would never come,” Papke told the Pulse. “It’s been a mess. There seems to be no end in sight. There are more complications as each week and each month goes by. After three years, nothing ever gets completed, it becomes very expensive. You have to ask what’s reasonable, what makes sense? I did all I could. I worked my tail off. It became part of my life, an absolute part of my life. Given all the conditions that are present today, it just isn’t going to work. I’m sad to say that.”

Papke said a combination of things led him to this decision, including a report that the city had information in 2013 – the year before he was asked by the city to build a hotel – that the city did not have clear title to the property.

“We did some research and discovered the city had a lot of correspondence and documents indicating the property could not be sold for a hotel,” he said. “That began the process of where do we go from here, keeping in mind the city came to me and asked me to build a hotel in June of 2014. After three years and all things put together, enough is enough. It’s time to simply step back and get out of the very expensive proposition that I tried my best to do.”

Papke said as a Sturgeon Bay native, he was happy to do something positive for the city.

“However, when you realize there is simply no waterfront property legally available for this effort, you reasonably come to the conclusion that the project is over. I’m done. I invested enough,” he said.

“It’s unfortunate that Mr. Papke was not given a true picture of the situation three years ago when he was first approached by the city,” stated Papke’s attorney, William Plummer of Godfrey & Kahn, S.C. “He has no real option other than to abandon the current project.”

The notice of claim states that as early as 2013, the city was aware of concerns regarding the location of the Ordinary High Water Mark (OHWM) on the waterfront land where the Sawyer Hotel was to be built. Despite extensive correspondence between city employees, attorneys retained by the city, and third parties, the city never disclosed to Papke that there was an issue with the OHWM, which precluded the city from conveying clear title to the land needed for the project.

The notice of claim states the city had a duty to disclose the information; a duty the city breached when it failed to alert Papke about the issue. It also states that the Sawyer Hotel project invested hundreds of thousands of dollars into the proposed development without ever being told the OHWM line issue would prevent the city from conveying the clear title necessary to close the transaction. Under state law, the city now has 120 days to respond.

Officials for the City of Sturgeon Bay have not yet responded to request for comment.