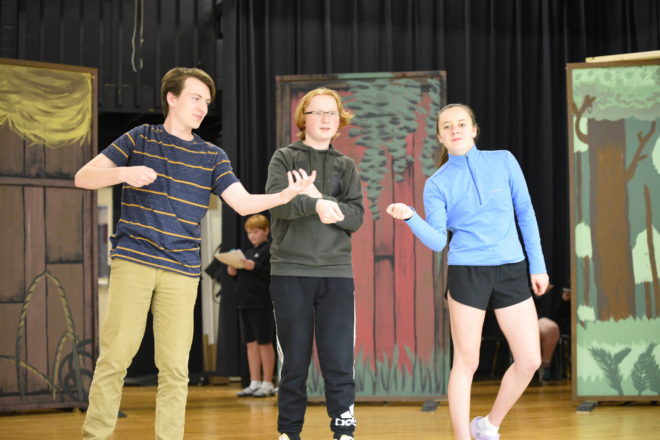 Puffs, or Seven Increasingly Eventful Years at a Certain School of Magic and Magic by Matthew Cox will be performed in Sevastopol’s elementary school gym Nov. 4-5, 7 pm, and Nov. 6, 2 pm, with students in fourth through 12th grades appearing in the cast.

For seven years, a certain boy wizard went to a certain wizarding school and conquered evil – but this is not that story. This is the story of the Puffs, who just happened to be there, too. Puffs is a tale for anyone who has never been destined to save the world.

No tickets are required, but donations will be appreciated and accepted at the door.