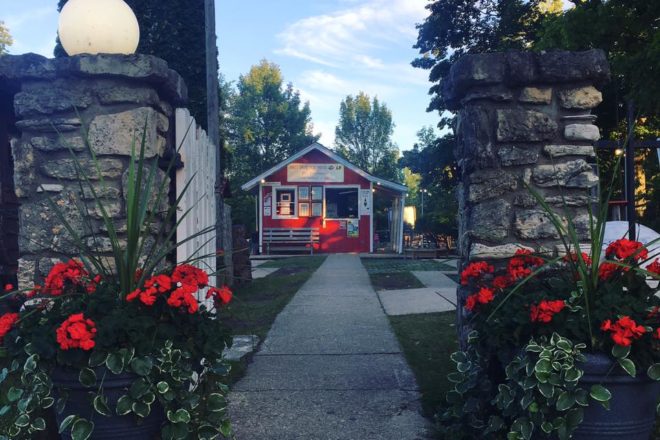 This year The Red Putter will hold a weeklong NON-tournament. Participants will play three rounds in a row, anytime between Aug. 1 and 8. Submitted.

The Red Putter Mini Golf will hold its first NON-tournament this year. Bob Yttri, well-known Putter proprietor, always said, “Safety first!” so that’s what echoed in the minds of daughter Tracy and son-in-law Chris Opper when they decided to cancel the 2020 Red Putter Pro Tournament, scheduled for Aug. 1. Yttri began the tournament in 2002; the Oppers have been carrying on Putter traditions since Bob’s passing in 2017.

“We really didn’t want to cancel, but we went over every scenario and just couldn’t see a way to safely run a tournament this year,” Chris Opper said.

So, this year The Red Putter will hold a weeklong NON-tournament. Participants will play three rounds in a row, anytime between Aug. 1 and 8. The golfer with the best three-round score at the end of the week will earn eternal bragging rights and a Mink River Basin gift card.

Next year’s Red Putter Pro Tournament is planned for Aug. 7. Those who have qualified for the Pro Board will be eligible to play in the 2021 Pro Tournament.