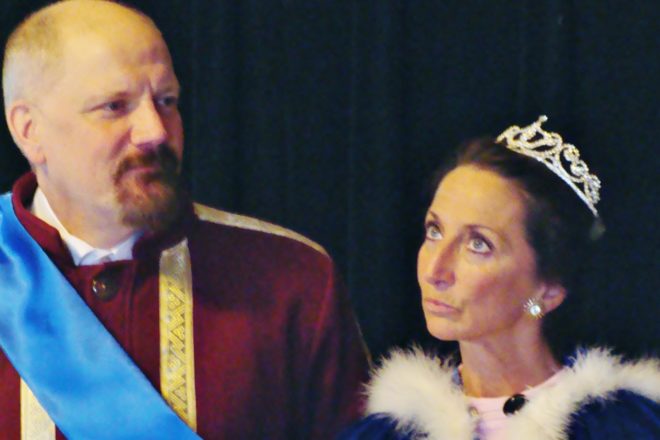 The fourth installment of The Best of The Golden Age of Comedy is back, presented by Rogue Theater. The company is bringing back the days when family television was king. Sid Caesar, Imogene Coca, Lucille Ball, Abbott and Costello, Carol Burnett, Harvey Korman, Tim Conway, George Burns, Gracie Allen and Lily Tomlin come to life on the Rogue Theater stage. Rogue’s collection of TV skits, from their five years of entertaining audiences in Door County and throughout the state, have been whittled down to the “best of the best.” 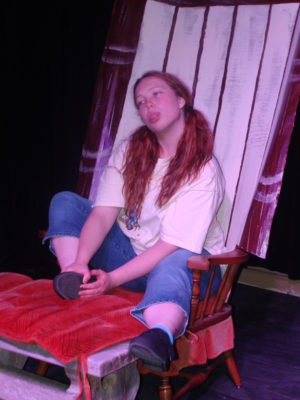 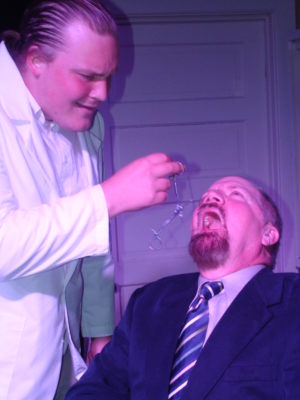 Rogue Theater Artistic Director Stuart Champeau selected a wide cross-section of skits from a multitude of variety shows. In just one act, The Best of The Golden Age of Comedy compiles multiple sketches featuring some of the great comedic artists of the past. The cast includes: Champeau, Lola DeVillers, Dan Sallinen, Keri Grimsley, Chris Milton, Skyler Champeau, Michelle Reinhard and Danny Sallinen.