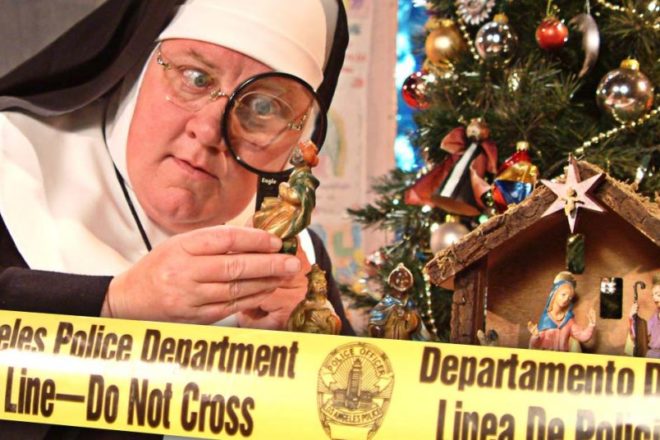 The Southern Door Community Auditorium (SDCA) will host a great series of events this winter and well into 2020.

“The upcoming season embraces an eclectic mix of superb artists,” said Terry Lundahl, SDCA program director. “I am pleased that the roster features such a broad range of talent. It’s certainly going to be an exciting year for the SDCA.”

Upcoming performances include Late Night Catechism on Dec. 13, 7 pm. In a hilarious retelling of the Nativity story that’s bound to become an annual holiday classic, Sister uses her own scientific tools and gets help from a local choir and audience members to create a living Nativity. Tickets are $15 per adult, $12 per senior and $8 per youth attendee.