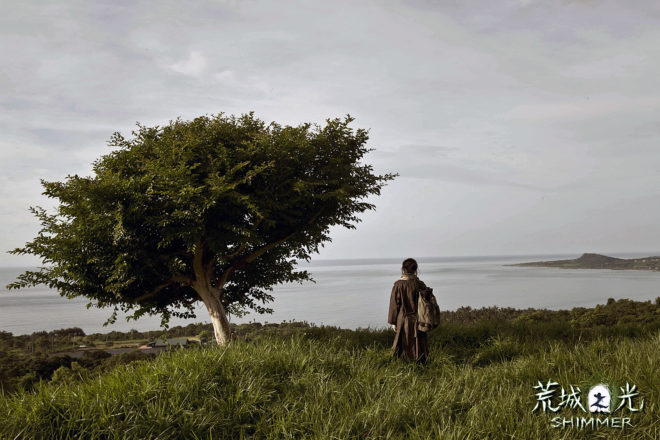 A still from “Shimmer” by Taiwanese filmmaker Komin Lee, which took home both the Jury Award and People’s Choice Award at this year’s Door County Short Film Festival.

“It was a really exciting festival,” said Milligan. “Friday night and three out of four 90-minute Saturday sessions all sold out, and we consequently had a full house. Festival results were boosted by the sponsors’ financial support and creative input, by the local business community’s involvement, the laid back ‘cocktail party’ atmosphere we created in the village hall, and the food and beer pop-ups installed by Stabbur Beer Garden and Wild Tomato Wood-Fired Pizza.” 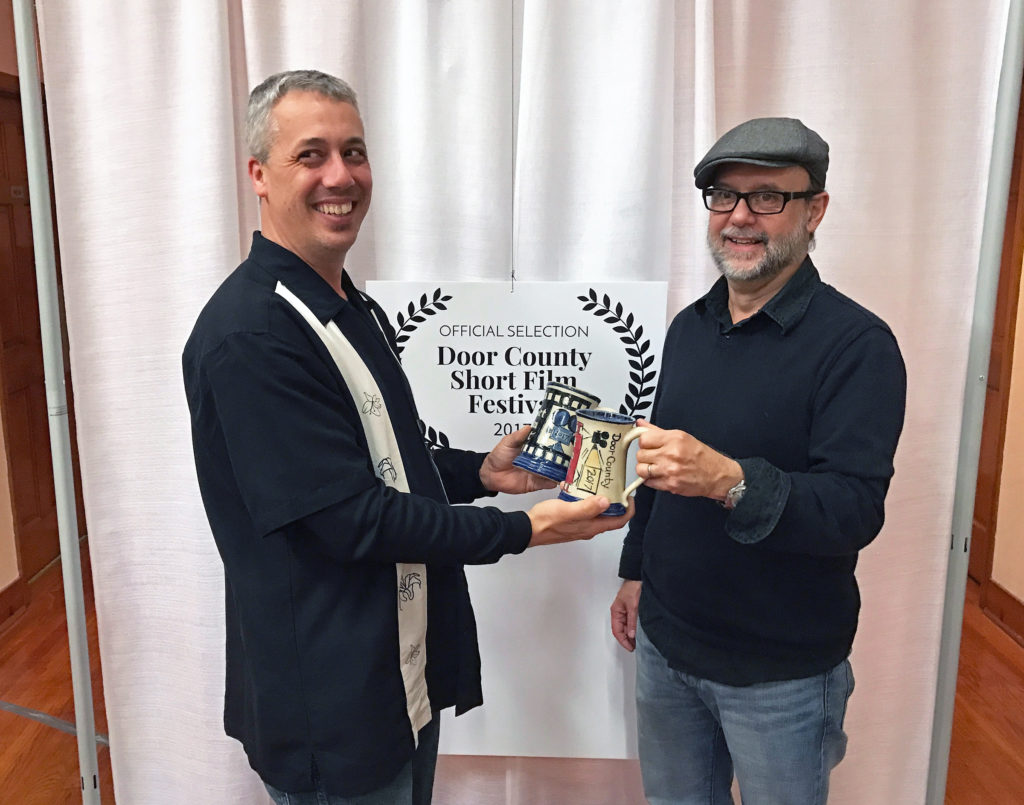 Milligan said the event’s production values were the highest they have ever been.

“For the first time, we had a digital projector and an upgraded sound system,” said Milligan, “both courtesy of local filmmaker Tim Erskine. We were also able to rent a high-end projection screen that added hugely to a quality film-viewing experience. The festival’s organizing committee and creative director Chris Opper are already working on the 2018 festival with the goal of growing the event and making it a cornerstone of mid-winter activity in northern Door.”

On Friday night, the festival was devoted to locally produced films and premiered the new Eagle Tower fundraising video, produced by the Friends of Peninsula State Park, followed by The Adventures of Neutron the Cat, a short film by Tim Erskine, and Erskine’s 90-minute feature film, The Emissary. 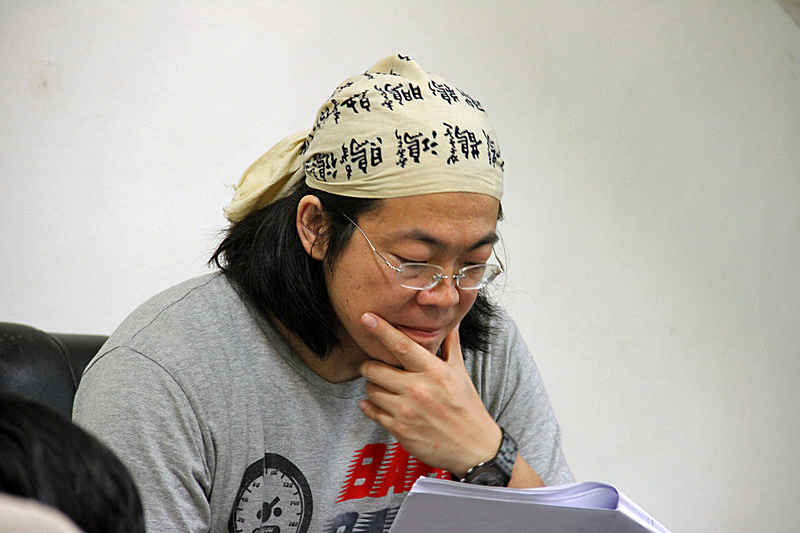 Filmmaker Komin Lee, of Taiwan, who received both top awards of the Door County Short Film Festival for his film, Shimmer.

The festival’s four Saturday sessions featured 21 short films from all over the world, drawn from more than 150 hours of short films that had been submitted by filmmakers. This year’s jury included Mark Ang, director of the Windows of Formosa Film Festival in Taiwan; Michael Wiseman, an Emmy-winning film and television veteran from Knoxville, Tennessee; Barbara Luhring of Sister Bay; and Chris Opper, the film festival’s creative director.

Chris Opper said the 2017 festival was by far the best experience he’s had as its organizer.

“The addition of Wild Tomato and Stabbur Beer Garden, the ambiance of the decorations and lights, the enthusiastic crowd and the quality of the films all blended together to create the type of event I’ve always been working towards,” said Opper. “The entire festival came to a heady close when the Jury Award and People’s Choice Award were both presented to Shimmer by director Komin Lin. It all combined to make an incredible weekend. I can’t wait to see the films that will be submitted for the 2018 Film Festival, the 9th Annual.”

Next year’s Door County Short Film Festival will take place on the weekend of February 16-17, 2018.