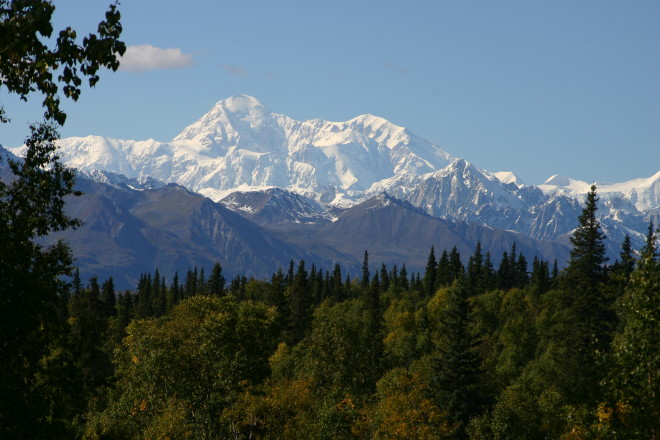 Traveling is a favorite pastime among many of Door County’s residents, not only for those who get behind the wheel or book flights and cruises, but for armchair travelers as well. This month’s Kiwanis/Rotary Travelogue America’s Parklands by the award-winning filmmaker Gray Warriner will take that latter group to parks throughout the United States, all while comfortably seated in Sister Bay with friends. 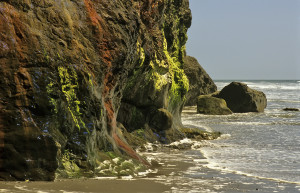 Since 1983, Northern Door glass artist Gary Chaudoir has been a driving force behind the travelogue series, now in its 44th year.

“I had been attending the travelogues,” he said, “and someone invited me to a Kiwanis breakfast and asked me to join.”

Chaudoir told the group he’d like to support the travelogue and immediately was passed the information box for the project.

“I was made the chair,” he said, “and I’ve been doing it ever since then,” with the exception of four years during the ’90s when he was president of the Kiwanis Club, after which he resumed the travelogue chairmanship.

When he first became involved with the program, he and other club members placed folding chairs in the old gym at Gibraltar Schools, and put them away at the end of each event. The series later moved to the Door Community Auditorium, but as a cost-saving measure, relocated to the First Baptist Church of Sister Bay.

Chaudoir’s interest in travel began with trips that he took to Europe, Asia and the Mideast following his graduation from college. “I’m very keen on travel in general,” he said, “and the filmmakers extend my interest. 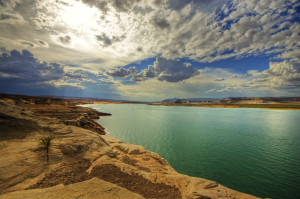 “I like the whole program from start to finish,” he continued, “the exciting locations, the research.” The filmmakers secure the proper permits and do the leg work, and the audience enjoys their artistry.

Oftentimes the films take armchair travelers to places that might otherwise be inaccessible to tourists because of geographical dangers, terrorist threats, or closed borders.

At each showing, Chaudoir introduces the filmmaker who talks about the digital high definition film before it is shown, and then afterward answers questions from those in the audience who are invariably intrigued by their virtual trip.

For the past 15 years, Chaudoir’s wife Patty has been handling publicity for the series. “Our audiences often share how much they enjoy the variety of destinations,” she said, “and appreciate the convenience of visiting faraway places they might otherwise not get to experience.

“The America’s Parklands series is another great example of the quality of the films presented,” she continued, “offering patrons all-season explorations to many of our national parks’ amazing natural landscapes, scenic vistas, and local wildlife.” 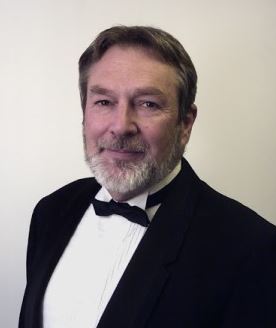 Gray Warriner, the filmmaker of the ‘America’s Parklands’ series. Submitted.

Gray Warriner, who created the series, is an independent producer of documentaries and travelogues with 35 years of experience and more than 100 awards to his credit. He has taught cinematography at the University of Washington and for the past 30 years has run Camera One, a Seattle-based production company.

Last year he presented one of the two-part Parkland series and this month, offers the second, including visits to beaches, rainforests, canyons, cliff dwellings, prehistoric mounds, petrified forests, and volcanoes – a sampling from the filmmaker’s trips to more than 20 national parks.

The travelogue series is a joint venture between the Rotary and Kiwanis Clubs of Northern Door. Proceeds from the events provide funding that support a variety of local youth and community as well as state and national charitable enterprises. Larry and Cynthia Crock represent the interests of the Rotary Club.

As Chaudoir looks to the future of the travelogue series, he hopes to locate corporate sponsors that will ensure the continued vitality of this valued cultural and philanthropic Northern Door tradition.