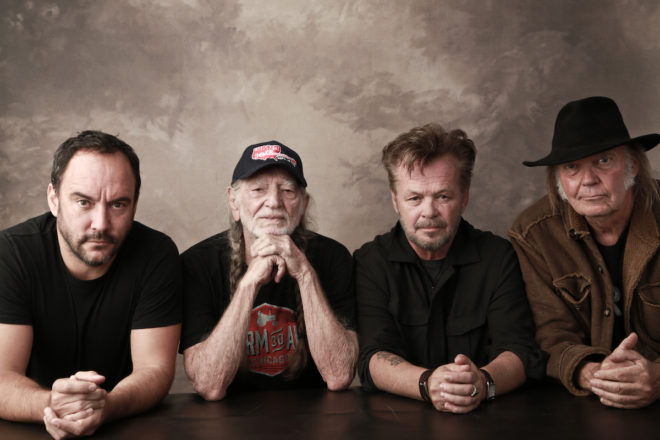 For only the second time in its 34-year history, the Farm Aid Festival is being held in Wisconsin – at Alpine Valley on Sept. 21. The fest’s 25th anniversary was held at Miller Park in 2010. It’s returning to the state this year because of the dairy crisis that has caused Wisconsin farmers to lead the nation in farm bankruptcies two years in a row.

Family farmers from across the country will also be on hand to talk about the problems facing the modern family farm.

There are three ways to watch and hear the festival: Stream the 2019 webcast at farmaid.org beginning at 2 pm; tune in to Willie Nelson’s Roadhouse on SiriusXM Channel 59 at 12 pm; or watch AXS TV’s broadcast beginning at 6:30 pm.

A Peninsula Pulse team will be attending Farm Aid, so look for a story next week.