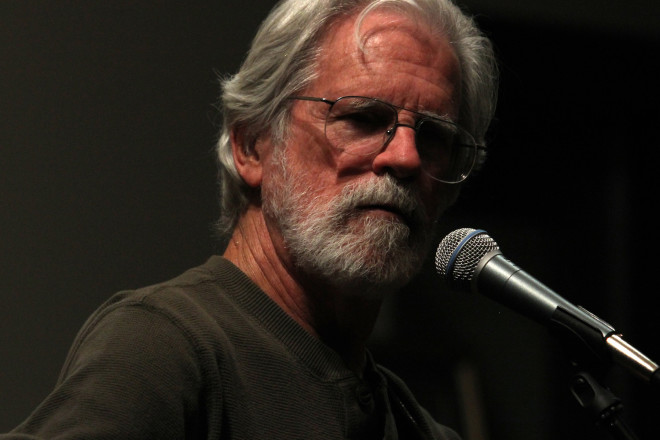 Williams, a South Carolina-born artist, is celebrated by the contemporary U.S. folk community as a singer/songwriter of national stature and an uncommonly unique guitarist who Sing Out! Magazine describes as “one of the strongest guitarists in contemporary folk.” He continues to tour worldwide constantly, as he has for the past 50 years, out of the sheer love of music and performing. A featured performer on the Philadelphia and Kerrville main stages, Williams has also appeared on the Newport, New Bedford, and Boston Folk Festival stages. In addition to his successful solo career, his credits include guitar work with legendary singer/songwriters Mickey Newbury, Harry Nilsson, Tom Paxton, Peter Yarrow and Steve Gillette, among others.

Williams’ music is born at the meeting ground of the traditional and the contemporary – original Southern-American songwriting and performance at its best, drawing deeply from the eclectic well of our musical heritage. Jack’s fusion of guitar, voice and songs – which are loaded with delightful influences from his career in jazz, classical, rock, blues, country and folk – should not be missed.