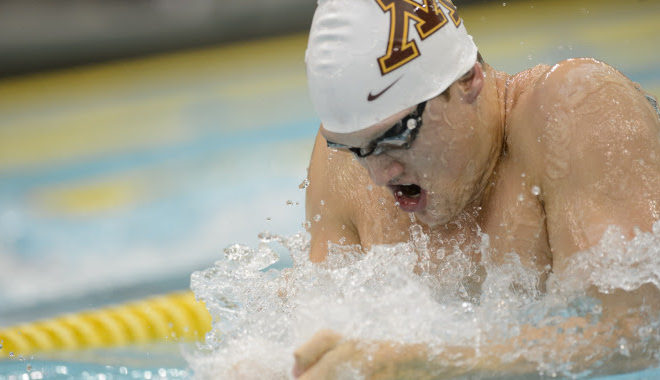 Sturgeon Bay natives Conner and Max McHugh will line up on the blocks at the Olympic Trials in Omaha, Neb. on June 26 next to the best swimmers in the nation. Both competing in the 100-meter breaststroke, the brothers will represent Door County on the second-biggest stage in the world behind the Olympics.

“It’s a rare opportunity to be able to be at the Olympic trials,” said Conner. “It’s humbling to come from a small town and to reach that point. I’m really proud to be representing Door County.”

Nearly 100 swimmers will race in the preliminary event on Sunday morning, with the 16 fastest swimmers racing again in the semi-finals on Sunday night broadcasted on NBC. The top eight from the semifinals will compete in the finals on Monday night, with the two fastest times earning a ticket to Rio de Janeiro in August.

“It basically all started four years ago when I just missed the cut, so the goal was to make it from there,” said Conner. “A lot has happened in those four years and it’s always been in the back of my mind.”

In those four years, Conner’s little brother Max, 16, has developed as one of the fastest breaststroke swimmers in the nation. Max took first place at the 2016 YMCA Short Course National Championships in Greensboro, N.C. in both the 100-yard and 200-yard breaststroke. 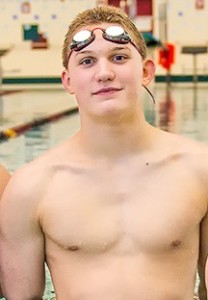 “It’s very exciting to see my future and where I could be if I keep on going and see where other swimmers are at,” said Max. “Just the experience of being there is enough for me. I don’t have expectations for myself and neither does my coach. I’m excited more than nervous.”

“It’s more of I want the best for him and he wants the best for me,” said Conner on competing against his brother at the trials. “In a way we push each other but I think it’s more helping each other get to the next level.”