Plum Island, located in the Death’s Door passage between the tip of the Door Peninsula and Washington Island, has seen a flurry of activity the past few weeks. Three 19th-century historic maritime structures have received new roofs.

The Friends of Plum and Pilot Islands hired Chewy & Teo Roofing and Siding, LLC to do the roofs on the lighthouse keepers’ dwelling and the paint shed. Martin Roofing Improvements, LLC replaced the Plum Island Life-Saving Station’s roof, a project funded by the U.S. Fish and Wildlife Service. 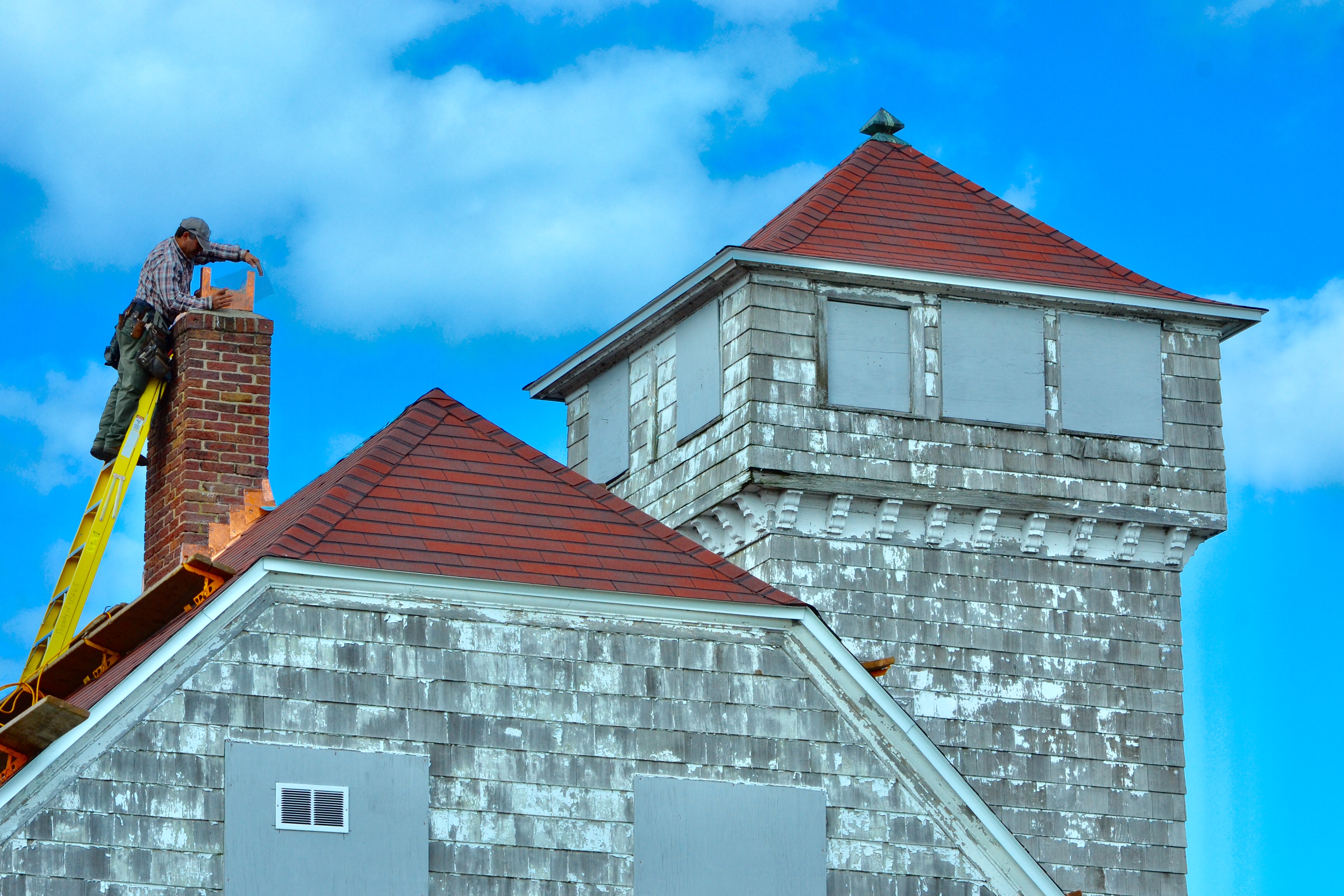 All of the buildings on Plum Island are listed on the National Register of Historic Places. Architectural historian John Lauber was on site to inspect the work as it was being completed to make sure it met the standards spelled out in Section 106 of the National Historic Preservation Act.

The projects have had their share of challenges. All of the trucks, heavy equipment, and materials were hauled to the site aboard a Washington Island Ferry. Some workers ended up camping in the island’s boathouse; high winds can make conditions too dangerous for boats to reach the island at this time of the year. 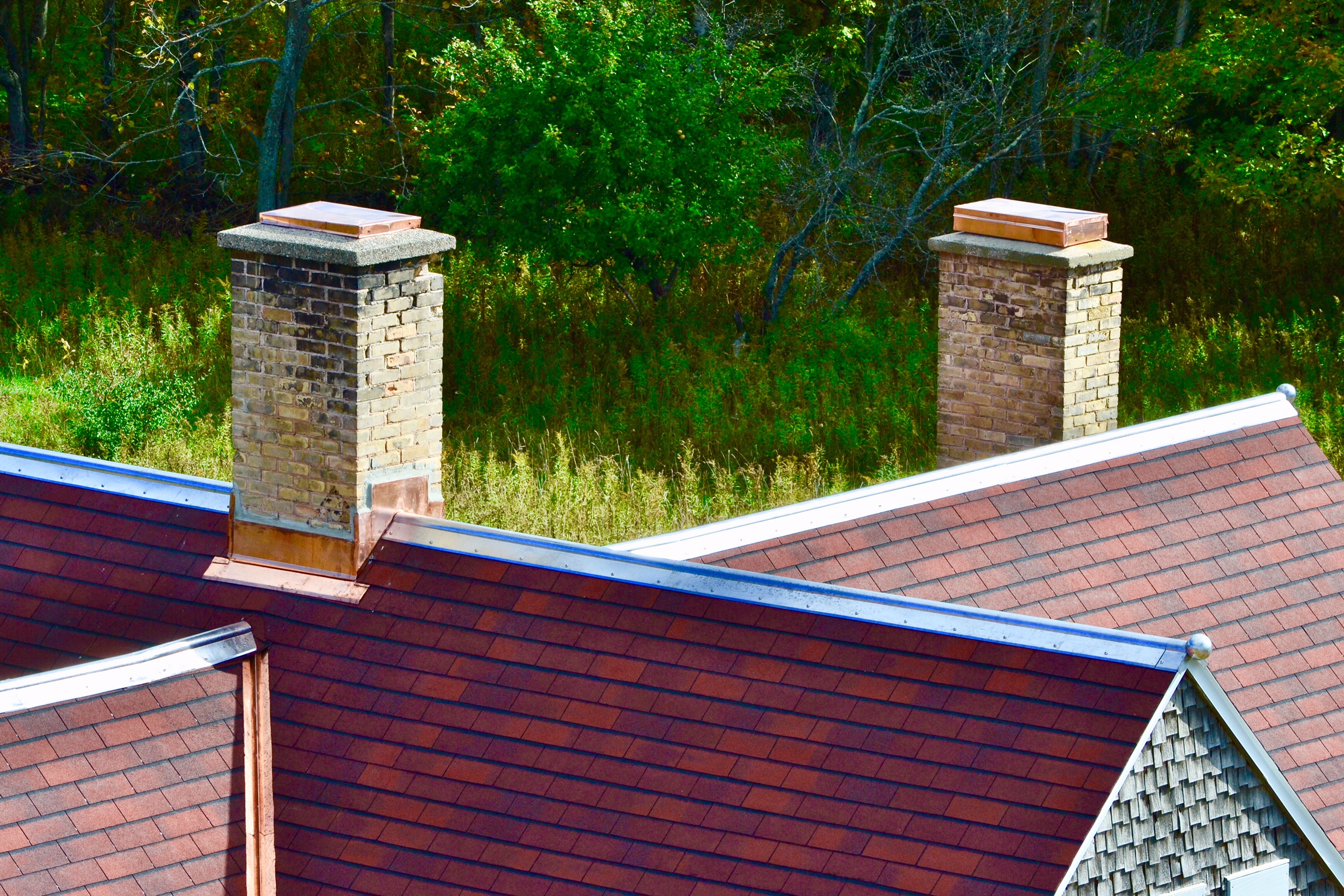 More restoration work is being planned for the coming year. If you would like to become involved in the efforts, visit plumandpilot.org or facebook.com/plumandpilot.org.

Plum Island, part of the Green Bay National Wildlife Refuge, is open to the public from Memorial Day weekend through Labor Day. For more information about the U.S. Fish and Wildlife Service visit fws.gov/refuge/green_bay/.