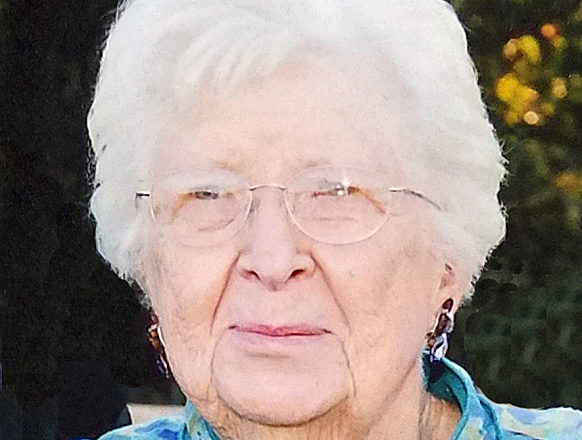 Virginia was a member of Corpus Christi, a trustee and board member of the local Catholic Financial Life, and was also a communion distributor and parish council member at Corpus Christi for a number of years.  She also volunteered for the Red Cross.  Virginia appreciated her neighbors and enjoyed the friendships she and her husband had with them throughout the years.  Virginia loved her profession as a teacher and always talked about how much her students meant to her.

Mom had a very strong Catholic faith which provided her with great comfort and guidance during her life.  She prayed the rosary every night and always had her prayer book with her no matter where she was.

Funeral services will be 11 am on Friday, June 23, 2017, at Corpus Christi Catholic Church.  Burial will be in St. Joseph Cemetery.  Visitation will be from 4 to 7:30 pm Thursday at the Forbes Funeral Home in Sturgeon Bay and from 10:00 a.m. until the time of service at the church on Friday.  A prayer service will be held at 7:30 p.m. at the funeral home on Thursday.

Special thanks to the staff at Cardinal Ridge for all the loving care and support provided to our mother while she was there.