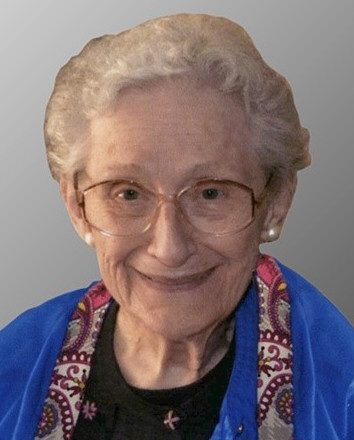 Virginia was a member of St. Joseph Catholic Church in Sturgeon Bay and the Christian Mothers. She just loved being a devoted wife and mom to her three sons and their families.

She was preceded in death by her parents, step father; husband, Roman; brother, Robert Miller; and sister, Bernadette Kendzoira.

A Mass of Christian Burial was celebrated on Monday, February 13, 2017 at St. Joseph Catholic Church in Sturgeon Bay with Fr. Robert Stegmann as celebrant. She will be laid to rest in St. Joseph Cemetery following the Mass.

Expressions of sympathy, memories, and photos of Virgie may be shared with her family via her tribute page at huehnsfuneralhome.com.