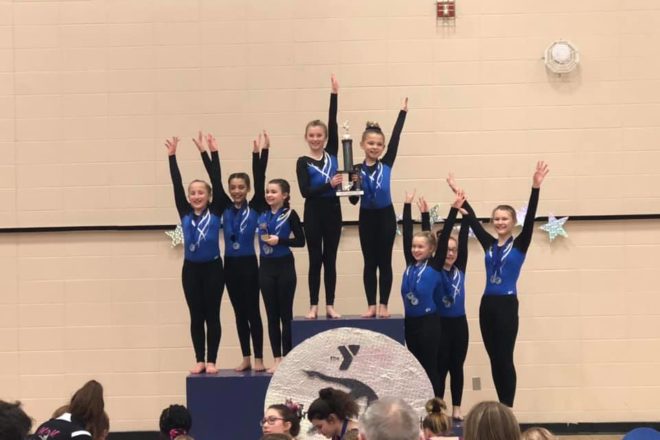 The Strivers will compete in the state YMCA gymnastics meet April 4-5 in Kimberly, hosted by the Heart of the Valley YMCA.