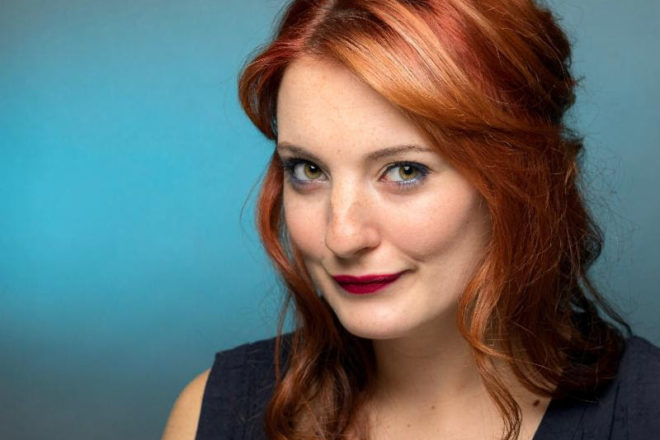 Third Avenue Playhouse welcomes both new and familiar faces for the 2018 summer/fall season.

The season begins with Lungs by Duncan Macmillan, directed by Robert Boles. This contemporary two-character play is a a smart and funny drama that follows a couple through the surprising lifecycle of their relationship. The show stars Nick Narcisi and Elodie Senetra. 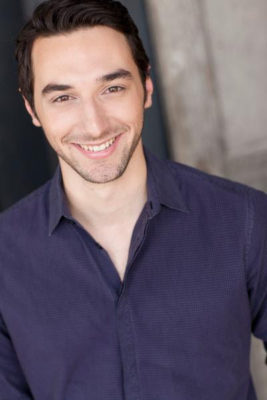 The season continues with Shinbone Alley, a musical from the 1950s based on the stories of “archy and mehitabel” about the friendship between a cockroach and an alley cat. It features the first musical written by Mel Brooks with lyrics by Joe Darion. The show is directed by James Valcq and includes Brade Bradshaw, Samantha Sostarich, Bill Theisen, Carmen Risi and Laker Thrasher, with Jamie Schmidt as the musical director.

The fall brings Billy Bishop Goes To War, directed by Robert Boles. It is the story of irreverent hero and Canadian WWI flying ace Billy Bishop. The music is comprised of martial arts, barracks room ditties, Kiplingesque tunes of glory, Gilbert and Sullivan-like patter songs and a bitter brew of Brecht-Weill. The show features Drew Brhel and Ryan Cappleman. 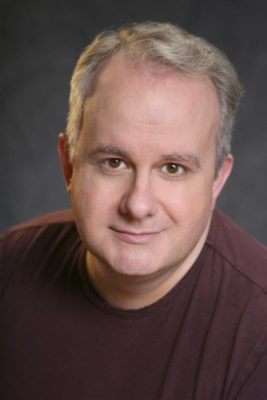 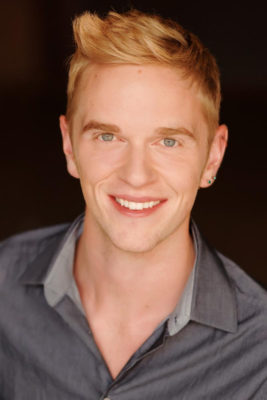 For more information on the shows and dates visit thirdavenueplayhouse.com.