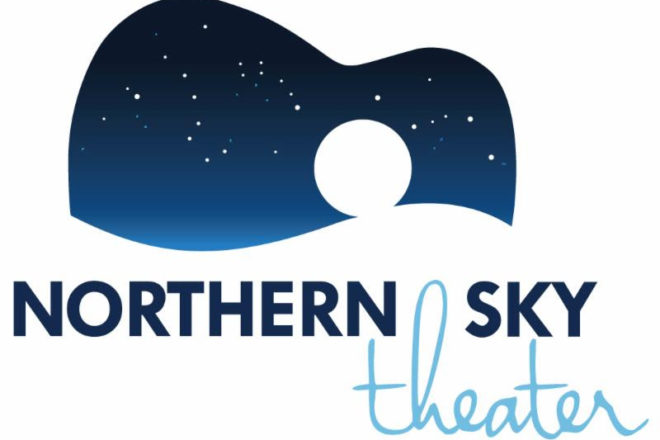 This season includes two musical comedies playing in two venues. Guys & Does will perform at the Door Community Auditorium while And If Elected will arrive for a limited run at the Old Gibraltar Town Hall, both in Fish Creek. 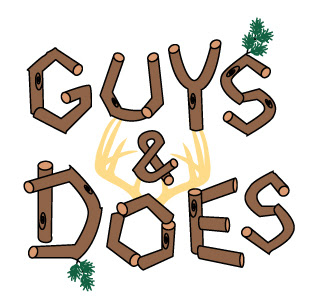 Guys & Does, written in 2009 by Frederick Heide, Lee Becker and Paul Libman, broke box office records during its premiere with 54-straight sold-out performances. The story follows Fritz Dingleheimer, the “Wizard of Whitetails” as he heads “up nort’” for his annual hunting excursion. Only this time he’s joined by Duane, his daughter’s boyfriend, a non-hunter who’d rather be knitting. This year the original cast returns featuring Frederick ‘Doc’ Heide, Lee Becker and Doug Mancheski.

“Many of our devoted fans are familiar with And If Elected as it has become one of our staples coinciding with each presidential election season,” stated Ann Birnschein, Marketing and Sales Director. “We recommend purchasing tickets in advance for this performance as it typically sells out the entire run.” 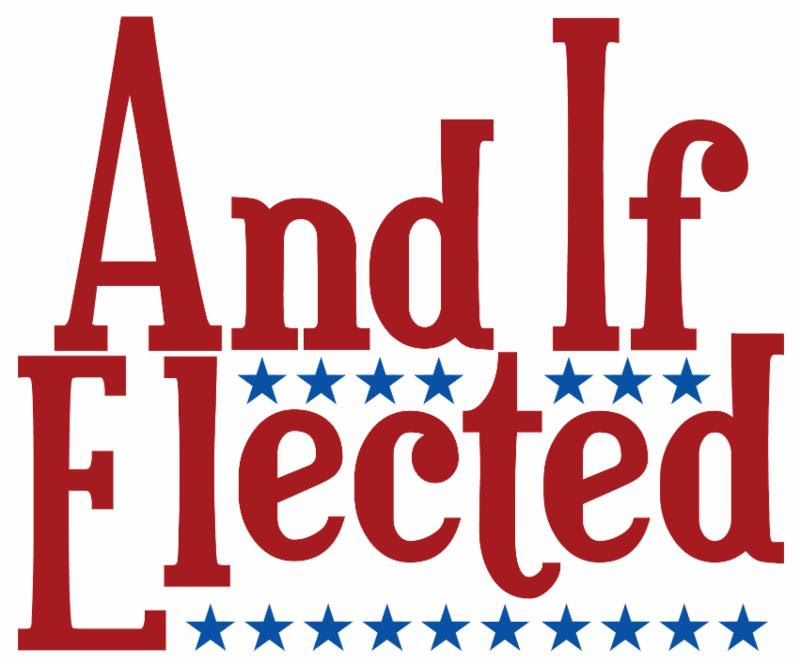 And If Elected, created by David Peterson with additional material by Fred Alley and Jeffrey Herbst, is a musical romp through that mud-slinging, muckraking, national pastime – the presidential election. This year’s cast will feature Jeffrey Herbst, Jake Endres and Karen Mal.

“With the current political climate, this will be the wildest year ever to do And If Elected,” stated Artistic Director Jeffrey Herbst. “We hope, by looking back at campaigns past, that we’ll offer a little humorous relief from what otherwise might make any sane man despair!”

For tickets, stop by the box office at the Green Gables shops in north Ephraim, call 920.854.6117, or visit NorthernSkyTheater.com.