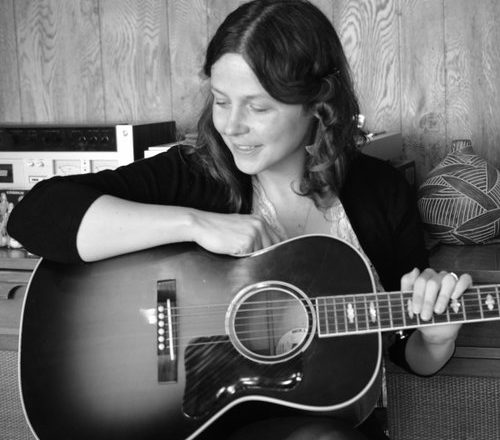 May Erlewine will kick off the White Gull Inn’s winter folk series. Submitted.

Singer-songwriter May Erlewine will be featured Nov. 20 during the first concert of the White Gull Inn’s winter folk concert series, which began in 1984 and offers monthly concerts November through April.

One of the Midwest’s most prolific and passionate songwriters, Erlewine has a gift for writing songs of substance that feel both fresh and soulfully familiar – rooted in hard-won wisdom, joy and sorrow, simplicity and her own experiences – and that draw from traditional folk roots, Americana, old-time country swing, soul, and even rock and pop. Her ability to emotionally engage with an audience has earned her a dedicated following far beyond her Michigan roots.

Tickets for the 8 pm concert are $25 per person. An optional, pre-concert, fixed-price dinner – served at 6 pm – will include Santa Fe stew, cornbread, spinach-and-pear salad, and brown-butter pumpkin cake.

The Special Consensus – twice nominated for a Grammy – will return to share its bluegrass sound during two concerts on Dec. 3 and 4. Tickets for the 8 pm performances are $25 per person.

To learn more about the dinners or performances, or to reserve tickets, call 920.868.3517 or visit whitegullinn.com.