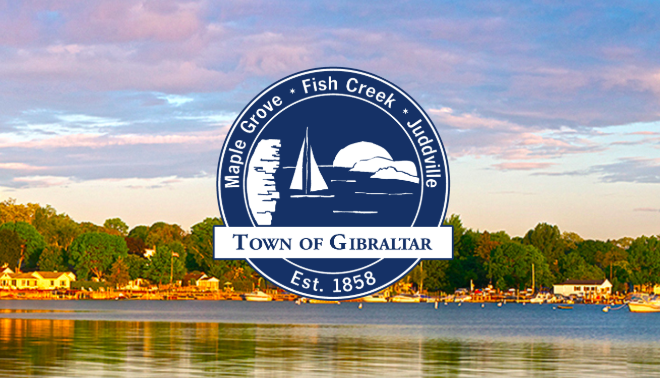 At a special meeting Monday the board unanimously selected supervisor Steve Sohns to fill Skare’s spot. Sohns will complete Skare’s term, which runs through April 20, 2021.

“He put a lot of years in,” Sohns said of Skare after the meeting. “He deserves some recognition.”

The board did not select a replacement for Sohns’ now-vacant supervisor position, instead choosing to accept letters of interest until the next regular board meeting Wednesday, Feb. 5. Town Clerk Beth Hagen said there’s no statutory standard for the timeframe to fill the empty seat. That term runs through April 20, 2021 as well.

Sohns said he contacted former supervisors Brian Merkel, Brian Hackbarth and Karl Stubenvoll and each told him they were open to serving. Supervisor Bill Johnson said “having a supervisor with experience is important.” He noted that with Skare’s unexpected resignation, Barb McKesson leaving the board in April, and Johnson up for election in April, the board could have three new members when the town’s highway reconstruction project begins its most difficult phase this spring.

“I understand the need for experience,” McKesson said. “But I also think we should open it up to people in the community.”

Skare, who with his wife, Carol, owns the Cookery Restaurant in Fish Creek, began his service with the town in 1980 as president of the sanitary district. He has served on the town board for most of the last 25 years, including two stints as board chair from 1997-2001 and again since 2015.